Hypersomnia: When Too Much Sleep Is Never Enough

In today’s busy world, many people struggle with the effects of not getting enough sleep at night and feeling tired during the day. In fact, feeling tired has fueled an entire industry of energy drinks and pick-me-up products.

At The Woods at Parkside, a mental health and addiction recovery treatment center in Ohio, we specialize in treating mental health issues and their accompanying symptoms, including hypersomnia. Our multi-faceted approach is uniquely tailored to each individual. We focus on identifying the root causes of mental health disorders and addiction, and then providing a customized path forward toward long-term recovery. But before we get into how we treat hypersomnia, let’s look at what this condition really is. 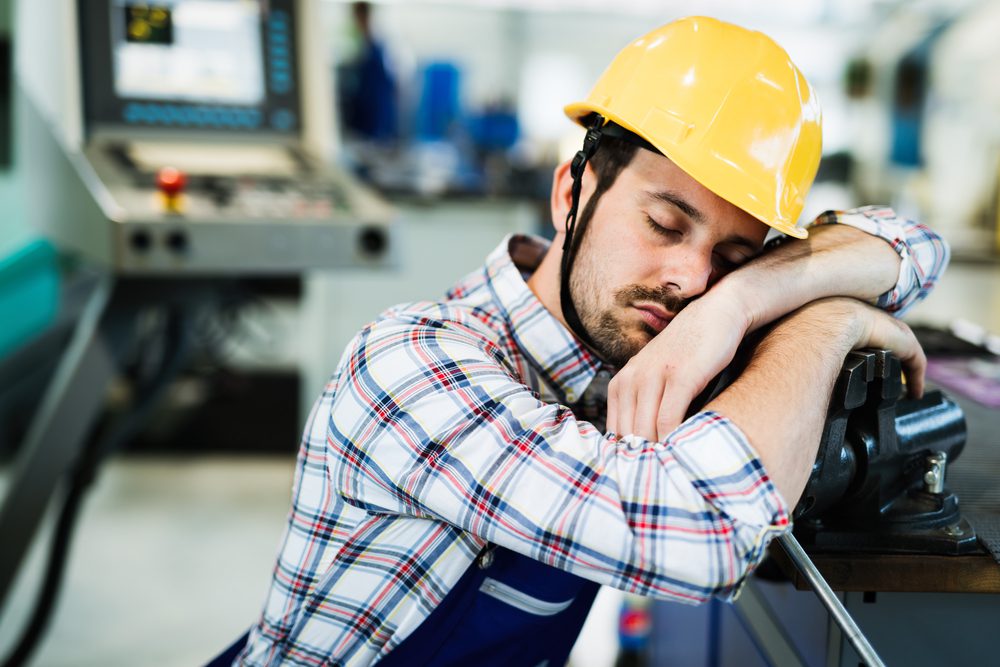 Hypersomnia literally means “too much sleep.” According to the National Institute of Neurological Disorders and Stroke, hypersomnia “is characterized by recurrent episodes of excessive daytime sleepiness or prolonged nighttime sleep.”

Also known as excessive daytime sleepiness (EDS), hypersomnia is more than just feeling tired due to lack of sleep or poor sleep quality. People with this condition often feel compelled to nap frequently during the day, and tend to fall asleep at inappropriate times. Yet despite sleeping longer and more often, hypersomniacs find that the extra sleep does not alleviate their tiredness.

Feeling tired all the time can impact your quality of life and put you at risk for accidents at home, on the job or while driving. If you or a loved one are experiencing hypersomnia, it may be a symptom of a larger problem that requires specialized treatment.

There are two types of hypersomnia: primary and secondary.

Primary hypersomnia, also known as Idiopathic Hypersomnia (IH) occurs with no other medical conditions present. You just feel tired all the time, with no apparent reason. The causes of primary hypersomnia are largely unknown. However, the disorder is believed to be caused by problems with the systems in your brain that control sleep and waking functions. Because IH is a rare disorder and has symptoms similar to other sleep disorders, it can be difficult to properly diagnose.

Secondary hypersomnia is caused by underlying medical conditions which tend to cause poor sleep at night. These can include sleep apnea, kidney disease, Parkinson’s disease, multiple sclerosis, drug and alcohol abuse, depression, chronic fatigue syndrome, and other conditions.
Symptoms of hypersomnia include:

How Is Hypersomnia Different from Narcolepsy?

Though similar, there are some key differences between narcolepsy and hypersomnia. Both conditions cause excessive daytime sleepiness. However, the reasons behind that sleepiness and the symptoms caused by it are different for both conditions.

While the causes of IH remain largely unknown , researchers believe some of the potential causes of secondary hypersomnia include:

Hypersomnia affects four to six percent of the population. Due to its similarity to other sleep disorders, this condition can be difficult to diagnose. There are three essential criteria for diagnosing hypersomnia:

A number of tests and techniques are also used to diagnose hypersomnia, including:

The Link Between Substance Abuse and Hypersomnia 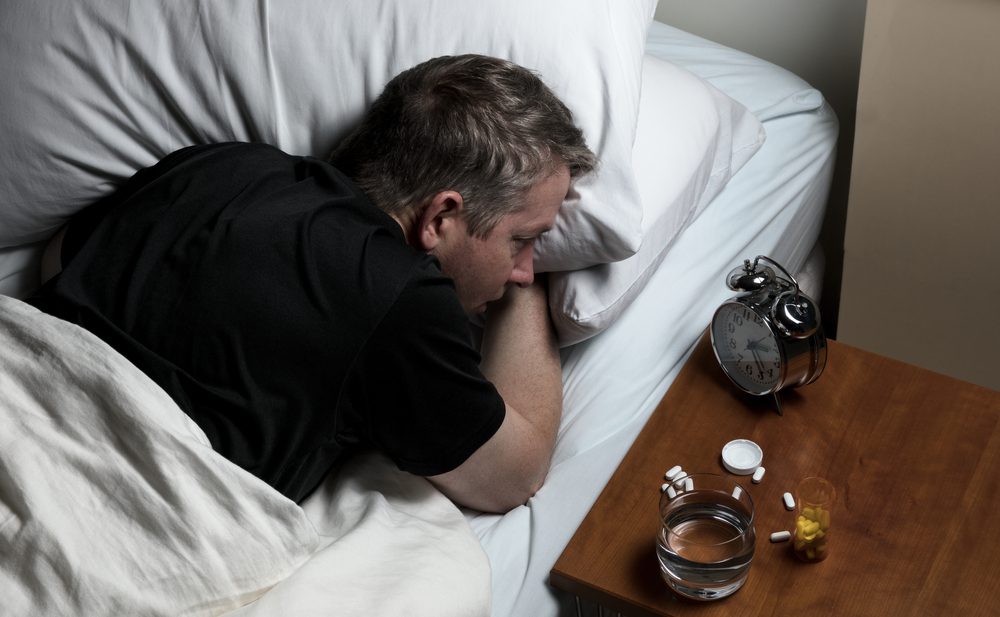 Evidence suggests that drug and alcohol abuse can contribute to the development and intensity of hypersomnia. Many people with primary hypersomnia turn to stimulants to help them combat sleepiness throughout the day. While this may provide a temporary feeling of alertness, it can eventually lead to addiction. In addition, prolonged use of stimulants and other chemicals can negatively affect brain functions connected to sleep and alter the body’s circadian rhythms, causing jet lag and feelings of tiredness.

Depressants, such as marijuana, alcohol, and heroin initially promote sleep, but prolonged use and abuse can affect sleep quality. These drugs impact the central nervous system, suppress REM sleep, and contribute to an overall poorer quality of sleep.

Treatment Options for You

Stimulants are often the first course of treatment for hypersomnia. This is tricky for people with drug or alcohol addictions, as the stimulants prescribed for hypersomnia tend to have a high potential for abuse. For that reason, the best approach is to treat both disorders at the same time, under the care and observation of health care and addiction recovery professionals.

If you or a loved are struggling with hypersomnia, depression, substance abuse, or other mental health and addiction issues, help is just a phone call or email away at The Woods at Parkside treatment center in Ohio. Our dedicated team of physicians, nurses, counselors, and support staff are ready to help diagnose and treat co-occurring disorders including alcoholism, drug addiction and hypersomnia.

Freedom from addiction and the energy-sapping effects of hypersomnia is possible. And it’s closer than you think. Call our admissions specialists at (614) 471-2552 or reach out online and see how the co-occurring disorders treatment program at The Woods at Parkside can help stop the cycle of