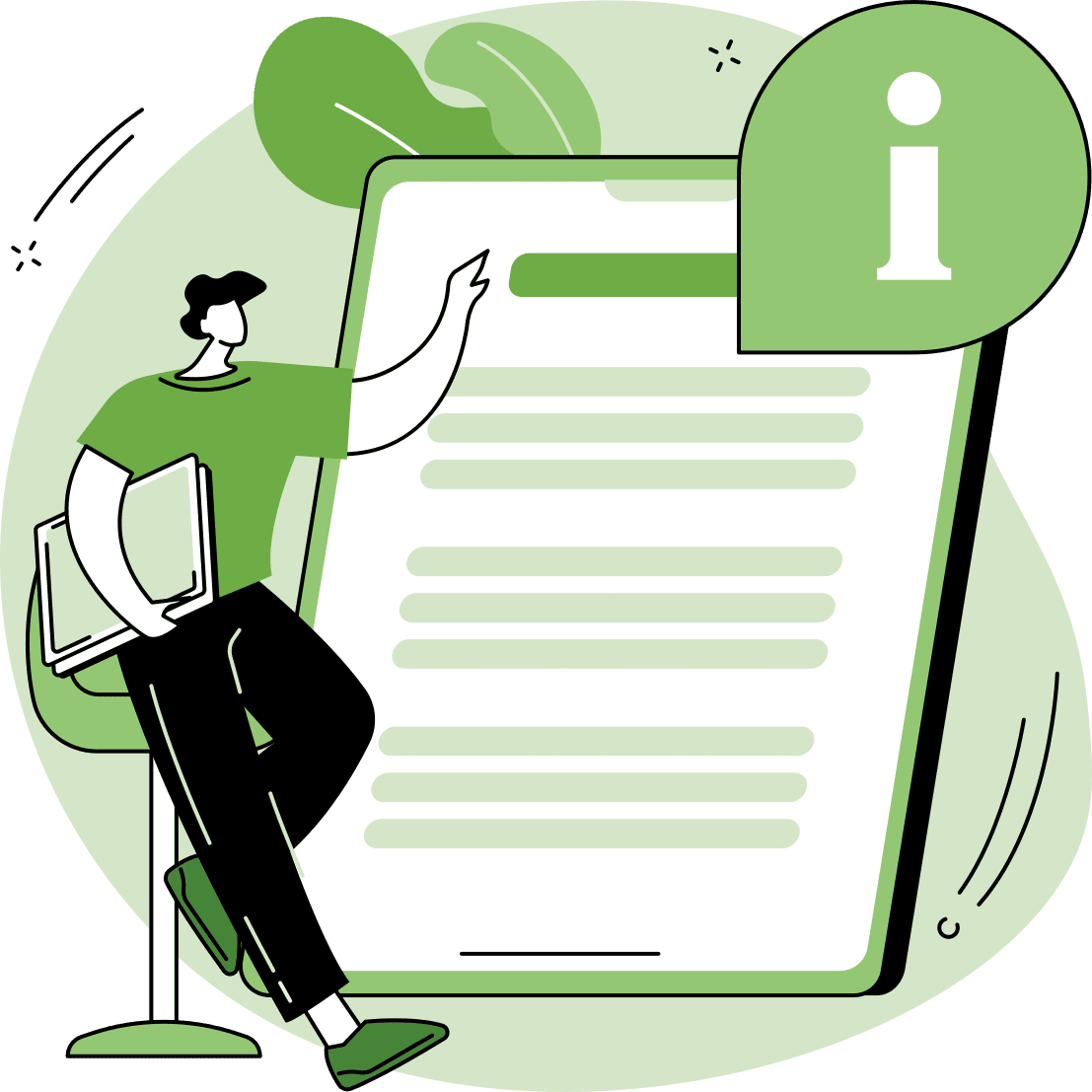 Heroin, an opiate derived from the poppy plant, is a highly addictive illegal drug. It comes in either a brown or white powder or a black, sticky substance. Heroin quickly enters the brain and affects the areas responsible for regulating pain and pleasure, making its use highly rewarding.

According to a 2018 report from the Substance Abuse and Mental Health Services Administration (SAMHSA), heroin addiction affects about 652,000 people.  This figure represents about 0.2 percent of the population aged 12 and above, and while rates of heroin addiction have climbed since the period between 2002 and 2011, they have remained steady since 2012.

Though heroin addiction only affects a relatively small portion of the population, it has serious consequences, some of which can be deadly. Overdoses, health problems, and criminal behavior are only some of the negative effects addicts face.

Signs and Symptoms of Heroin Addiction

According to diagnostic criteria from the American Psychiatric Association, a heroin use disorder, or heroin addiction, involves symptoms such as:

Some addicts resort to dangerous activities, such as prostitution to obtain drugs, or driving while under the influence. Many addicts continue to use heroin and spend a significant amount of time and money trying to obtain it, despite its negative effects.

Many physical symptoms are also associated with heroin addiction. Some people under the influence of heroin may “nod off” and appear to be sleeping. Other symptoms include:

Someone who has just used heroin will also typically have small, pinpoint pupils. They may slur their speech or be difficult to understand when they are impaired by the drug.

With heroin addiction, more severe effects may occur, including:

Long-term substance abuse can also alter the brain. Over time, heroin can cause a reduction of white matter in the brain. Consequently, this can have a negative impact on a person’s decision-making, response to stress, and ability to control his behavior.

With heroin abuse and addiction also comes the risk of overdose. According to the World Health Organization (WHO), opiates like heroin influence the area of the brain responsible for breathing and can cause respiratory depression and unconsciousness. Therefore, people who take large doses of the drug may stop breathing and suffer a fatal overdose. There is also a higher risk of overdose among people who combine heroin with other drugs.

Heroin overdoses are, unfortunately, becoming more common. The occurrence of fatal heroin overdoses rose by almost 400% between 2010 and 2017. In 2017, there were 15,482 deaths attributed to a heroin overdose. The CDC reports that Fentanyl, a pain medication that is up to 100 times more powerful than morphine, may be responsible for a majority of those overdose deaths. Drug dealers sometimes secretly combine Fentanyl with heroin to boost the high that a user experiences, which can increase the risk of overdose.

Other Consequences of Heroin Addiction

In addition to the risk of overdose, as well as the poor physical and mental health symptoms, heroin addiction can create other serious consequences in your personal life. Legal problems are common; people who use heroin may face criminal charges for possessing drugs or paraphernalia. They may also engage in criminal behaviors, such as stealing or prostitution, to support their addiction, resulting in arrests.

Financial problems are also common. Many heroin addicts use all their resources to buy the drug. Consequently, they may fail to pay their rent or make their mortgage payments, losing their homes in the process. They may also be unable to afford phone or utility bills and in many cases, forgo these services. In addition, heroin addiction can cause relationship problems. Addicts may focus so much of their energy on obtaining and using heroin, that their relationships with family members, spouses, or significant others suffer. Some people may even be unable to care for their children and may become involved with agencies such as Child Protective Services.

Sometimes, the withdrawal symptoms are so serious, that the user will use heroin just to stop the symptoms from manifesting.

Addiction treatment is often necessary for a full recovery from heroin addiction. Because withdrawal from heroin can be so severe, oftentimes it’s necessary to complete a detoxification program before psychological treatment can begin. During detox, either at a hospital or inpatient center, medical staff can monitor withdrawal symptoms and provide medications that alleviate some of the discomforts.

Following detoxification, you enter a treatment program. The type of program will vary depending on the severity of the addiction and the resources available to you, such as housing, employment status, and support networks. Some people may receive treatment in a residential or inpatient setting. Others will complete intensive outpatient programs that require them to attend treatment multiple days per week. Those with less severe addictions may complete a standard outpatient program that requires one or two sessions per week.

Cognitive behavioral therapy and contingency management programs are effective in treating heroin addiction, particularly when combined with medications.  During cognitive behavioral therapy, people learn to alter their thoughts and behaviors surrounding drug use and develop skills to cope with stress. In contingency management programs, on the other hand, people receive rewards for staying abstinent from heroin.

Heroin addiction can have serious consequences, including fatal overdose, but recovery is possible with effective rehabilitation programs. If you or a loved one is suffering from heroin addiction, reaching out for help is the first step toward healing and recovery.

Start Your Path to Recovery

If you or a loved one are ready to start your path toward a better life, The Woods at Parkside is here to help. Call (614) 471-2552 to speak with one of our treatment specialists and learn more about our programs.