What Is Chemical Dependency? 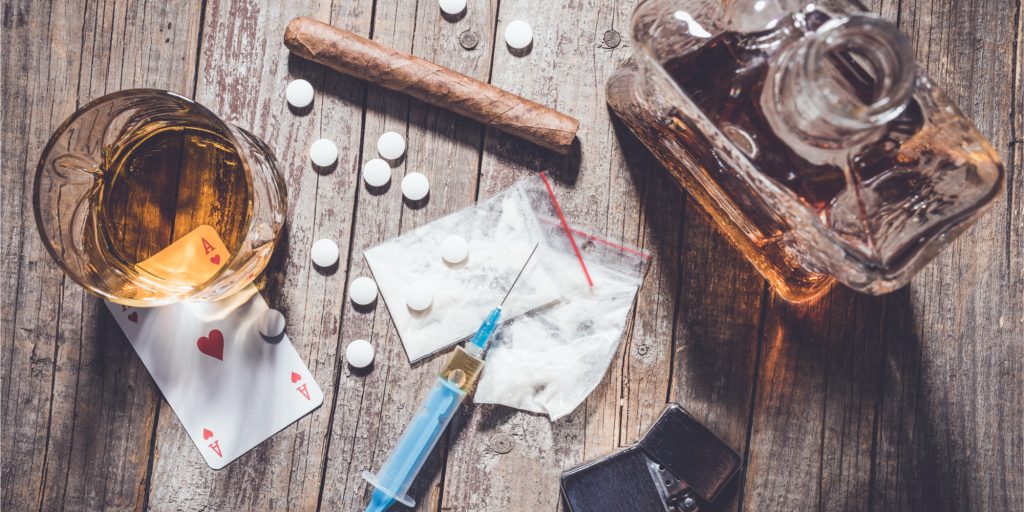 Chemical dependence refers to the reliance a person has on a substance to function. In other words, a person’s body needs drugs or alcohol to operate normally. Usually, chemical dependence (or drug dependence) refers to a physical attachment to a substance, rather than a psychological one. In terms of substances, both illegal drugs and prescription medications can result in drug dependence, and it is possible to be dependent on more than one drug at a time.

Simply put, when a drug is used consistently, the brain adapts by rebalancing brain chemistry to allow for the presence of the drug. For example, if a certain drug acts on the body by releasing more dopamine in the brain, the brain will attempt to rebalance by producing less dopamine. Then, when a person cannot take the drug, they are operating with unbalanced brain chemistry that often results in symptoms of withdrawal.

Chemical dependency is one of the many addiction-related terms used to describe how the body reacts to drug use. And while dependence and addiction are often used interchangeably, they are not the same. To gain a deeper understanding of how substance abuse affects the body, consider these additional labels:

Addiction and dependence go hand in hand but are not mutually exclusive. That is, they can (and often do) happen at the same time.

Drugs that Are High Risk for Dependence 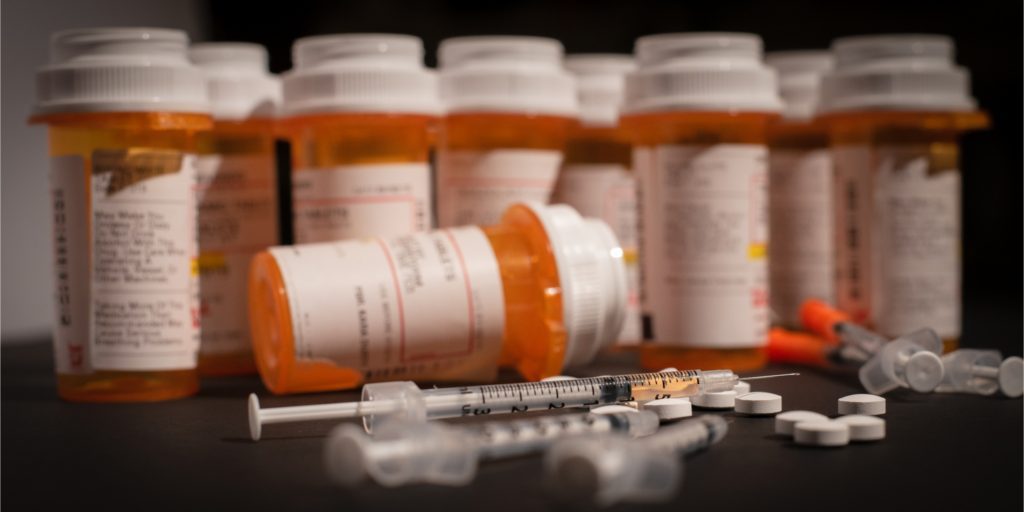 Many drugs carry the risk of physical dependency. However, some are more likely to cause problems than others. The following drugs are commonly associated with an alteration in the brain’s chemistry:

It is important to emphasize that just because a drug is legal and taken as prescribed doesn’t mean that there safe for long-term use. Numerous legal substances carry known risks of dependency. However, when illicit drugs are purchased on the black market, there is an increased risk of dependence, addiction, or toxic effects. Even products made to look like legitimate prescription pills are often pressed and sold illegally, and commonly included deadly ingredients like fentanyl. In fact, this widespread availability of fentanyl is one of the reasons for the dramatic increase in Ohio overdose deaths.

Initial symptoms of physical dependency may fly under the radar. For example, cravings and tolerance may be chalked up to stress or the perceived need to blow off some steam. However, a true chemical dependency is hard to miss. This is because depending on the substance, a physically addicted person will experience uncomfortable symptoms when the substance is missing from their system. These may include:

Mental disorders like depression and anxiety may also correspond with drug dependence and withdrawal, as well as intense irritability and an inability to quit using the substance. Fortunately, recovery for both dependence or addiction as well as co-occurring mental disorders is possible in a dual diagnosis program.

The increase in overdose deaths has brought addiction and mental health to the forefront of concerns. As COVID restrictions and uncertainties continue to cause immense stress for communities, many people have been driven to substance use in an effort to find relief. Unfortunately, these coping mechanisms often result in addiction or dependence. The good news is that effective Ohio addiction treatment is available at The Woods at Parkside near Columbus, Ohio.

At the Woods at Parkside, our treatment team offers a multitude of treatment programs to best suit your individual needs. A few of the programs offered include:

Our residential and outpatient options ensure that you end up with the level of service that is right for you. You do not have to wait for a full chemical dependency to develop to benefit from addiction treatment. Wherever you are on your journey, The Woods at Parkside can help with recovery.