Recently, a drug called xylazine has been making an appearance in Ohio drug overdose death reports. This tranquilizer acts as a central nervous system depressant, similar to opioids, but it is considered a non-opioid sedative. Learn more about what xylazine is, why it’s concerning, and how to recognize xylazine overdose symptoms.

Drug overdoses became a major concern in 2020. It’s now understood that the synthetic opioid fentanyl is a driving force behind many overdose deaths. However, it’s not the only drug contributing to fatalities. Xylazine, known as tranq or tranq dope on the streets, has been showing up in toxicology reports in Ohio in recent years. While somewhat new to the mainland, this sedative began surfacing in Puerto Rican toxicology reports in the early 2000s where the drug is either injected alone or with or used with opioids like heroin.

In more recent years xylazine has also been making an appearance along the east coast of the U.S. In fact, in Philadelphia, xylazine is now found in over 30% of overdose deaths that also include either fentanyl and/or heroin. This combination of substances indicates that the user may or may not have known they were ingesting tranq. Nonetheless, the combination of opioids and tranq dope is proving increasingly lethal among drug users. 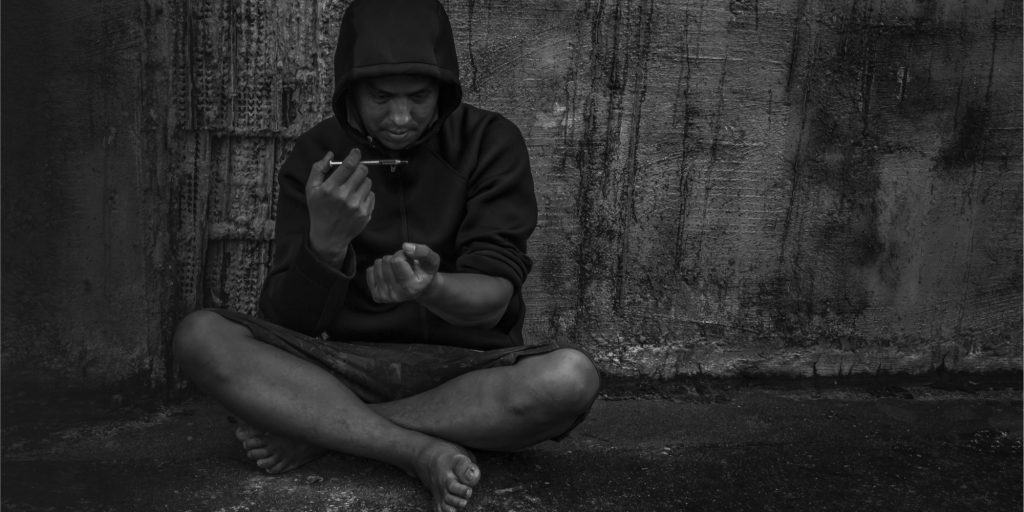 Unless you’re a large animal owner or veterinarian, you probably haven’t heard of this sedative. It’s is an animal tranquilizer used by veterinarians to sedate animals. In most states (aside from New York), it is not a scheduled drug because it is not meant for human consumption. Despite this, the drug is becoming increasingly observed in overdose toxicology reports and is contributing to the incidences of drug overdose.

The Effects on Humans

The effects of xylazine in humans are similar to opioids. These include sedation, pain relief, and relaxation. And given the effectiveness in sedating animals for veterinary purposes, the tranquilizer was briefly studied for human use. However, due to complications with sedation that caused extremely low blood pressure, lowered heart rate, and comatose it was deemed unsafe for human consumption. Therefore, studies were discontinued and the drug was never marketed for medical use.

Unfortunately, this has not stopped people from the recreational use of tranq. Currently, the animal tranquilizer may be ingested in a few different ways. The drug is usually injected, but can also be snorted, and it can be used alone or in combination with other drugs (known as polydrug use). When combined with other drugs it is possible that the user did not know they were ingesting xylazine. The most likely reason for consumption in these cases is that xylazine is being used as a cutting agent to enhance or dilute illicit opioids such as heroin. Alternatively, the tranquilizer has also been combined with stimulants like cocaine to produce a speedball effect.

Signs of Xylazine Use and Overdose 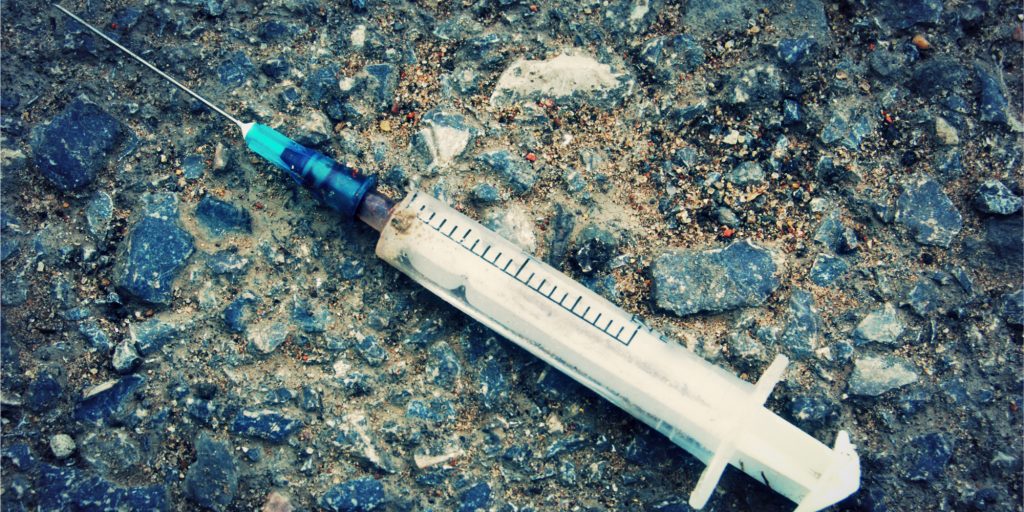 Due to the toxicity of the substance, chronic xylazine use can cause a host of health problems. These include slow wound healing, high blood sugar, constant fatigue, and slurred speech. In addition, it use can cause significant skin lesions due to the lack of oxygen reaching the skin tissue.

Of course, the most serious acute side effect of the tranq drug is overdose. Xylazine is considered toxic to humans and poses a risk of overdose when used alone or in combination with other drugs. Symptoms of acute xylazine overdose are similar to opioids. These include:

However, there is one important difference between opioid and xylazine overdose. Unlike opioids, there is no reversal for tranq. Therefore, if xylazine is the primary agent responsible for causing an overdose, it usually cannot be stopped with at-home opioid reversal kits. Despite this, if the opioid reversal agent Narcan (naloxone) is available, it should be administered in case the tranq drug was mixed with one or more opioids.

The substances available on the black market today make it a risky time to be a drug user in Ohio. This is evident by the staggering increase in drug overdose deaths in recent years. Fortunately, addiction treatment is available at rehab centers in Columbus, Ohio. At The Woods at Parkside near Columbus, our treatment team offers a variety of treatment programs to best suit your individual needs.

Usually, patients coming to us with an opioid addiction will begin treatment with supervised detox. Once this is complete, additional treatment options include:

What does xylazine do to humans?

Xylazine is toxic to humans. While initial effects are similar to opioids (relaxation, pain relief), xylazine can cause dangerously low blood pressure and heart rate along with comatose sedation.

What is the xylazine schedule?

In most states, xylazine is not a scheduled drug because it’s not meant for human consumptions. However, this is changing. For example, in New York state xylazine is now a schedule III controlled substance.

Is xylazine a controlled substance?