Home | News | Why Is Alcohol Addictive for Some People and Not Others?

Why is alcohol addictive?

Alcohol is addictive because it alters the brain’s reward system. This system is important because it supports naturally rewarding behaviors like eating, sleeping, working, socializing, having sex and parenting. With continuous, heavy use, the brain learns to prioritize alcohol over everything else.

The anticipation of alcohol use is registered in the thalamus, the brain’s relay center. Brain cells, known as neurons, generate an electrical signal that causes nearby neurons to release chemical messengers, known as neurotransmitters. These neurotransmitters bind to the receptors on the next neurons, regenerating the electrical signal. This electrochemical messaging continues until the signal reaches the brainstem.

Anticipated or actual alcohol use signals the midbrain structure of the brainstem to release the pleasure neurotransmitter, dopamine. When our brains release dopamine, the dopamine binds to receptors located throughout the brain to influence our emotions, thoughts, and behaviors. Alcohol, like other drugs, produces much more dopamine than natural rewards do, making it addictive. 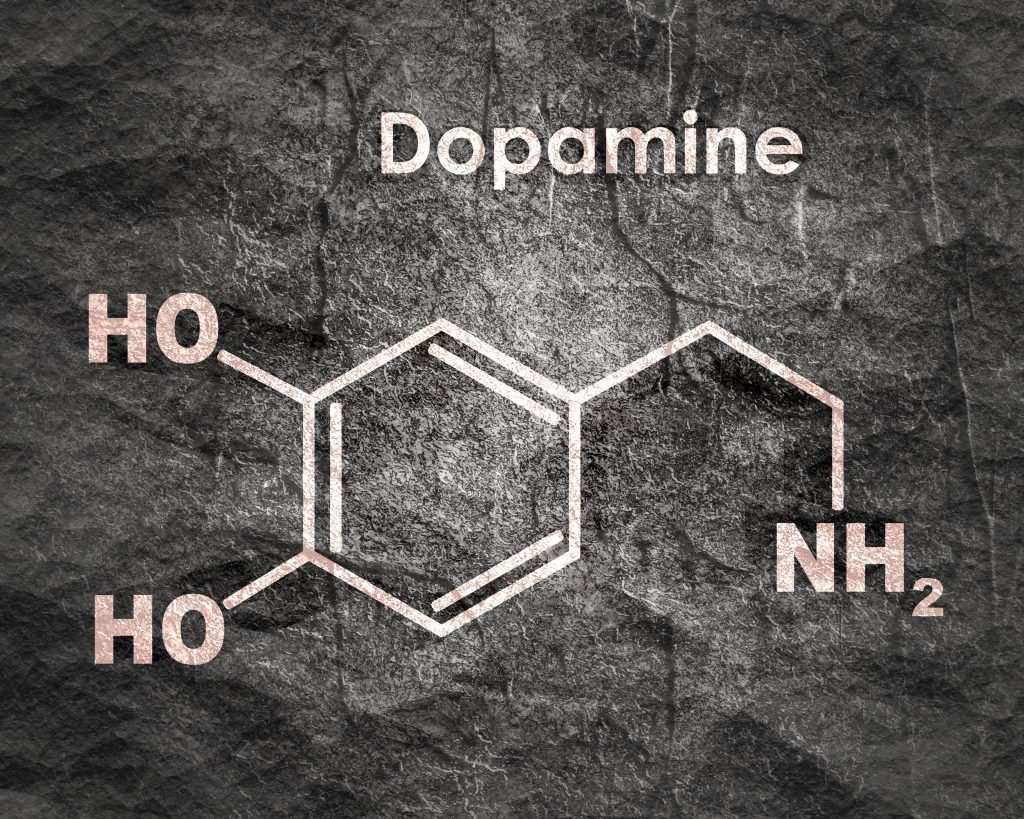 Together, these brain changes result in mental and physical alcohol dependence, and the need for greater alcohol consumption to overcome tolerance and avoid withdrawal symptoms. These changes also explain why drugs that block opioid receptors in the brain, like naltrexone, can be used to treat alcohol cravings.

Who uses and who abuses alcohol?

The 2017 National Survey on Drug Use and Health (NSDUH) reports that 86% of American adults have drunk alcohol at some point in their lives. By the age of 15, up to 30% of American adolescents have already tried alcohol.

Some people may successfully limit their alcohol use to an occasional drink or social drinking. Medical advice and national dietary guidelines encourage adults to drink alcohol in moderation: up to 1 drink a day for women and up to 2 drinks a day for men.

When does alcohol abuse become an addiction?

Some people have a higher risk of developing an addiction to alcohol. Some may have a predisposition to alcoholism due to genetic factors. Others may have begun drinking at an early age when the areas of the brain used in decision-making and judgment are still being formed. When these individuals face trauma and adversity, they may turn to alcohol to cope. With continuous, heavy use of alcohol under these circumstances, addiction develops. 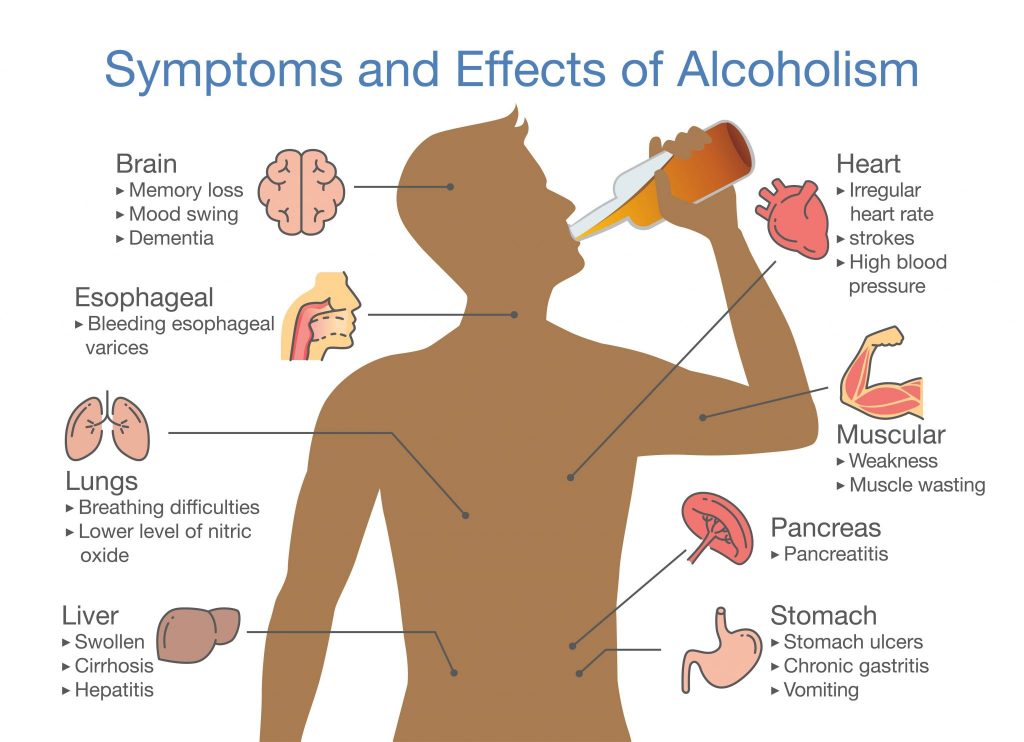 Alcohol use disorder is clinically diagnosed when at least two of these symptoms occur over at least one year. The addiction may be mild, moderate or severe, depending on the number of symptoms experienced. However, all forms of alcohol addiction are harmful and may be deadly. Alcohol addiction is especially dangerous if other drug addictions are present.

Treatment recommendations for alcohol and drug addiction include:

The Right Treatment For You

More than anything, patients need to know that they will receive the best possible care. Intensive outpatient programs can be of great assistance if you suffer from an issue but don’t need in-depth care. There are many types of therapy available at The Woods at Parkside, so reach out if you need assistance in the Columbus, Ohio area.

Call (614) 471-2552 to speak with one of our treatment specialists and learn more about our programs. Or click here to take an assessment.