What Substances Cause Drug-Induced Psychosis?

Psychosis is a mental health condition that causes a break from reality. This means that a person undergoing a psychotic episode cannot decipher between what is real and what is not. And sometimes, substance abuse can cause brief psychotic episodes, known as drug-induced psychosis. In some cases, substance abuse can lead to the realization that a person has a psychotic disorder, but drugs do not cause the psychosis. However, it is often difficult to differentiate between the two.

Psychosis is generally considered a symptom of mental illness, affecting an estimated 30 percent of people during their lifetime. Usually, drug-induced psychosis is temporary, with symptoms occurring either while using or withdrawing from a drug. Fortunately, as long as no other underlying mental illness is present, substance-induced psychosis should resolve when the drug is no longer in a person’s system. 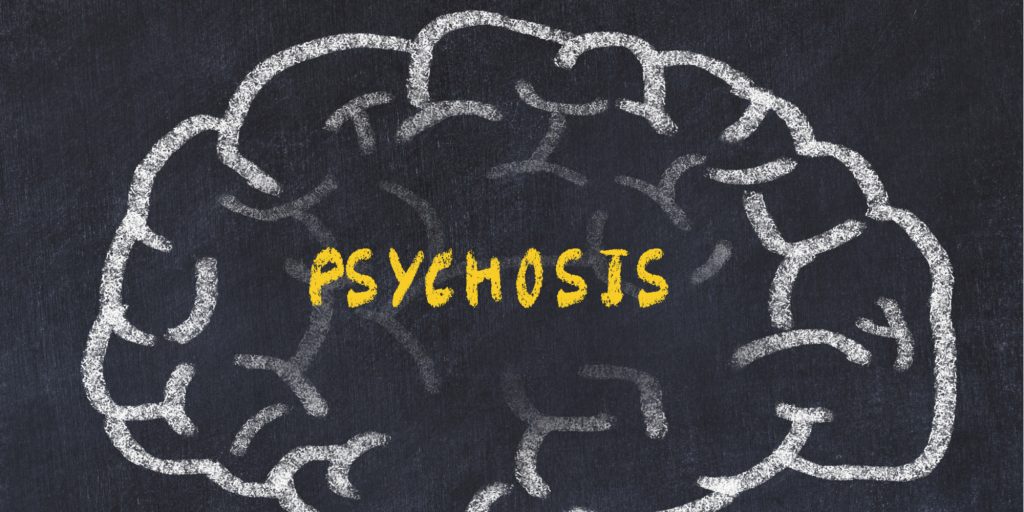 Psychosis can be scary for those who experience it, since psychosis can cause disordered thinking that makes communicating difficult. In addition to disorganized thoughts, there are usually two other types of psychotic symptoms that substance-induced psychosis causes: hallucination and delusions.

Hallucinations are basically a malfunction of the senses. Usually, drug-induced psychosis causes a person to see or hear things that aren’t there. However, any of the senses could be affected.

The types of hallucinations include:

Hallucinations can be either friendly or upsetting in nature. Obviously, the more threatening the hallucination, the more unnerving it is for the person experiencing them.

On the other hand, delusions are beliefs of something that do not align with reality. Common delusions revolve around believing someone is out to get you or that someone is in love with you who isn’t.

The different types of delusions include:

Ultimately, the type of drug-induced psychotic symptoms experienced will be highly individual depending on personal chemistry and the substances used.

Drugs that Cause Psychotic Symptoms

Psychosis involves the brain telling the body that something is occurring when in reality it is not. Ultimately, many drugs can cause psychotic symptoms, including some prescriptions. However, the substances that most frequently result in psychotic symptoms include alcohol, stimulants, and hallucinogens.

Both acute and chronic alcohol abuse can result in breaks from reality (also termed alcohol hallucinosis). Symptoms last anywhere between hours and weeks but should resolve once the alcohol has left the system. The cause of alcohol psychosis is not well understood, but it’s thought to be impacted by chemical imbalances in dopamine, serotonin, or other neurochemicals.

Amphetamine psychosis, meth psychosis, and cocaine psychosis all fall under the stimulant psychosis category. Meth psychosis, in particular, is a relatively common side-effect of meth use. In fact, around 40 percent of those who use meth will experience it. Commonly, symptoms of stimulant-induced psychosis create persecutory delusions or the belief that someone has ill-fated plans for you. This is again thought to be related to a dopamine imbalance in the brain.

On the other hand, hallucinogens are known for their ability to create hallucinations. However, the person is usually aware that they are experiencing altered reality. Psychosis occurs when the person is unaware that they are experiencing a mental break. Hallucinogens include drugs like PCP,  DMT, LSD, marijuana, and psilocybin. Again, symptoms of hallucinogen-induced psychosis should resolve as the substance leaves the body. If they continue after withdrawal, a mental health disorder could be the cause.

Mental Health Conditions That Can Cause Psychosis 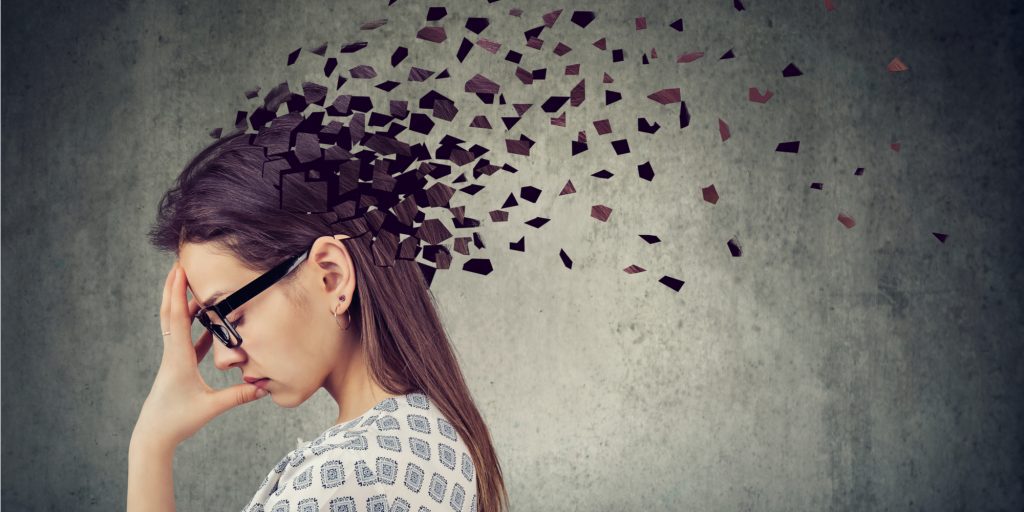 Psychosis that occurs without substance abuse is likely due to a mental health condition. Mental health disorders that are associated with hallucinations and delusions include:

Differentiating between drug-induced psychosis and a mental health disorder is difficult. This is because many people who suffer from symptomatic mental illness also abuse substances as a form of self-medication. Regardless there are a few differences between the two. Namely, drug-induced psychosis:

Diagnosing psychosis can be challenging as there is no drug-induced psychosis test. Rather, symptoms will be discussed with a physician or mental health provider. If psychosis is expected, treatment will be adjusted accordingly.

Recovery from substance-induced psychosis is possible if there are no underlying mental health conditions. To begin, supervised detox is usually the first step to clear the drugs from your system. Once drug or alcohol detox is complete, a more accurate analysis of mental health can be performed.

Any time symptoms of mental illness present with a potential substance use disorder, a dual diagnosis program is recommended. This way both addiction and mental health can be assessed and treated at the same time. At The Woods at Parkside near Columbus, Ohio, our accredited addiction treatment offers several programs that accommodate co-occurring disorders. These include:

If psychosis is a symptom, a dual diagnosis would likely be the best fit. However, the treatment team will work with you to determine the addiction and mental health treatment program best fits your individual situation.

To learn more about our treatment options, or if you have more questions about drug-induced psychosis, give us a call today at 419-452-4818 to speak with one of our admissions specialists. You can also contact us online using our confidential contact form. However you choose to get in touch, we’ll be ready to get you started on your journey towards recovery.