Tramadol—also known by the brand names Ultram, Conzip, or Rybix ODT—is an opioid painkiller. And as you may know, opioids have become known for their painkilling properties and potential for addiction.

Similar to other opioids, tramadol works by acting on certain receptors in the brain to block pain signals. However, tramadol’s painkilling effect is more mild than other commonly abused opioids such as oxycodone, hydrocodone, morphine, or fentanyl.

Because it serves as a “less severe” painkiller, doctors prescribe tramadol for a variety of chronic pain conditions, particularly in cases of pain caused by neurological damage.

When medical professionals first introduced tramadol in 1995, they believed it had a lower potential for addiction or abuse than other commonly prescribed opioids. However, as the opioid addiction crisis in America has gotten worse, tramadol has come under increasing scrutiny for its potential for abuse. 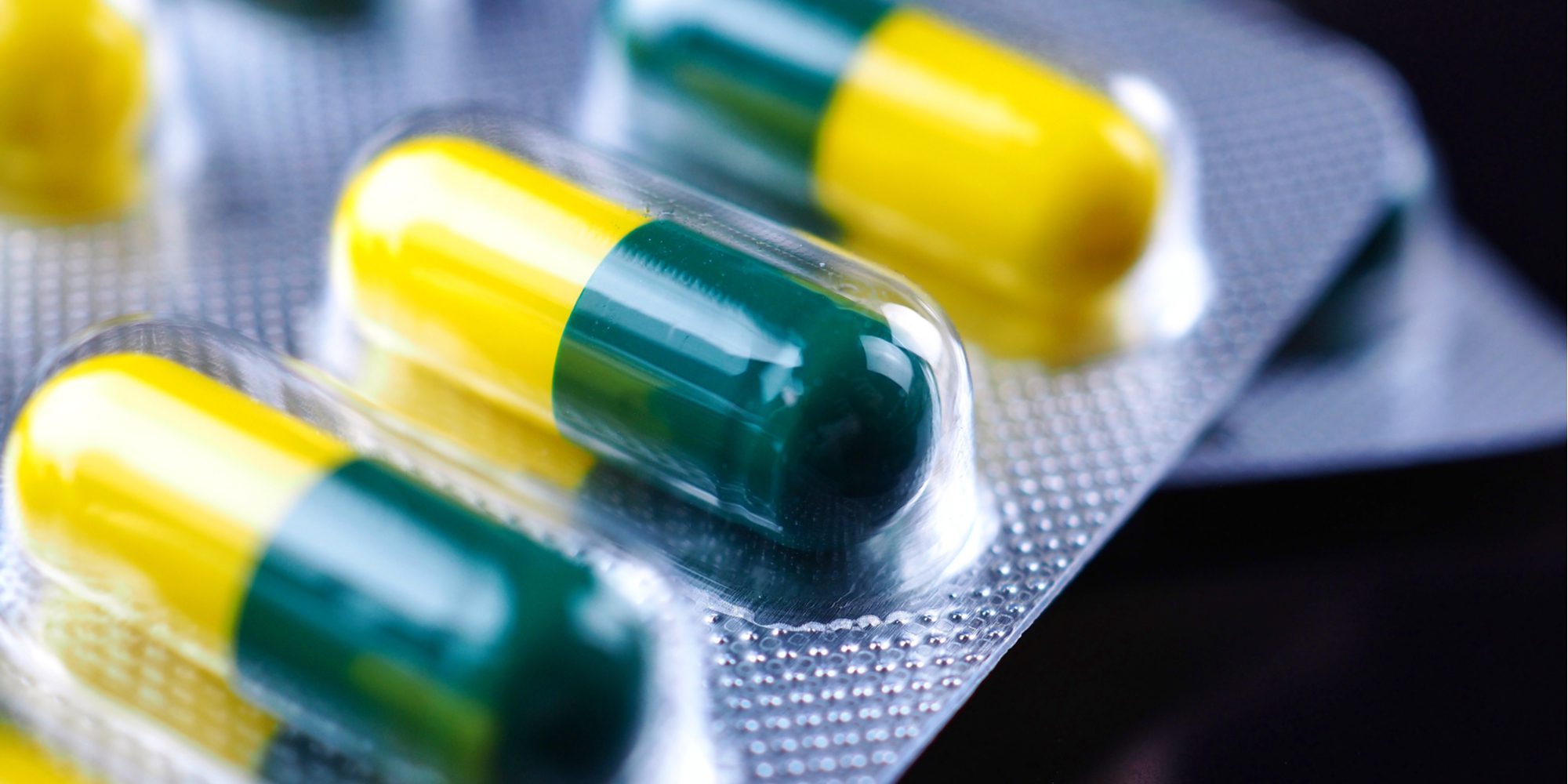 Recent research shows that tramadol has greater potential to be abused and to cause overdoses than was believed when it first appeared on the U.S. market in 1995.

In 2012, The National Survey on Drug Use and Health (NSDUH) found that at least 2 million Americans aged 12 or older reported that they had used tramadol recreationally. Additionally, visits to emergency rooms as a result of tramadol abuse rose from 10,000 in 2005 to 26,000 in 2010.

In 2014, after several states had already passed their own legislation regulating tramadol, the DEA classified tramadol as a Schedule IV drug. Their report called it a “loophole drug” that was easily acquired and abused because of its perception as harmless.

As a Schedule IV drug, the U.S. government regulates tramadol in the same way as drugs like Ambien, Ativan or Xanax. This includes limits on the number of refills allowed on a prescription and heightened scrutiny of pharmacists who fill prescriptions.

Despite this increased regulation, this opioid is still more commonly prescribed than Schedule II opioid painkillers such as hydrocodone or oxycodone. Between 2007 to March 2016, tramadol represented 17% of all opioids dispensed in Ohio.

Whenever an individual uses a prescription painkiller, they face some risk of dependency and/or addiction. While less potent than other opioid pain relievers, tramadol can prove just as addictive if not taken as prescribed.

In fact, a study conducted by researchers at the University of Kansas found that, when taken orally, tramadol inspires the same addictive behavior as oxycodone.

Additionally, research from the World Health Organization has shown that, among opioid abusers, tramadol creates a craving response that is similar to that for oxycodone.

If you believe your regular use of tramadol has turned into a dependency or addiction, do not be afraid to come forward. Addiction is something someone can rarely fight on their own. It takes strength, guidance, and a support network to help find the right road to recovery.

The Dangers of Tramadol Abuse

Taking any opioid repeatedly can lead to the body developing a dependence on it. Dependence occurs when an individual’s body and mind have become so accustomed to the presence of a drug that they cannot function “normally” without it.

Furthermore, dependence is characterized by the experience of withdrawal symptoms when use of the drug is reduced or ceased. Common symptoms of tramadol withdrawal include:

Because of its mild effect compared to other opioids, recreational users often take higher and higher doses of tramadol in an attempt to achieve the same effect as stronger opioids. This greatly increases the risk of overdosing, especially in people who have developed a tolerance for the drug. Common signs of tramadol overdose include:

Tramadol overdoses are especially dangerous because the typical antidote used for opioid overdoses, “narcan” or naloxone, is less effective on those who overdose on tramadol.

Though tramadol’s painkiller effect is much weaker than other, more commonly abused opioids, the side effects are just as strong as other painkillers. Common side effects of tramadol abuse include:

Similar to other opioid painkillers, long-term or frequent abuse of tramadol causes a variety of mental health issues, such as paranoia, anxiety, and depression. It can also cause insomnia and loss of appetite.

However, there are several symptoms of tramadol abuse that are uncommon in other opioids.

Unlike most painkillers, tramadol raises the level of norepinephrine and serotonin present in the brain, causing a slight antidepressant effect. The mood stabilizing effects of this opioid can make it particularly tempting to those with dual diagnosis mental health and substance use disorders.

How to Treat Opioid Addiction 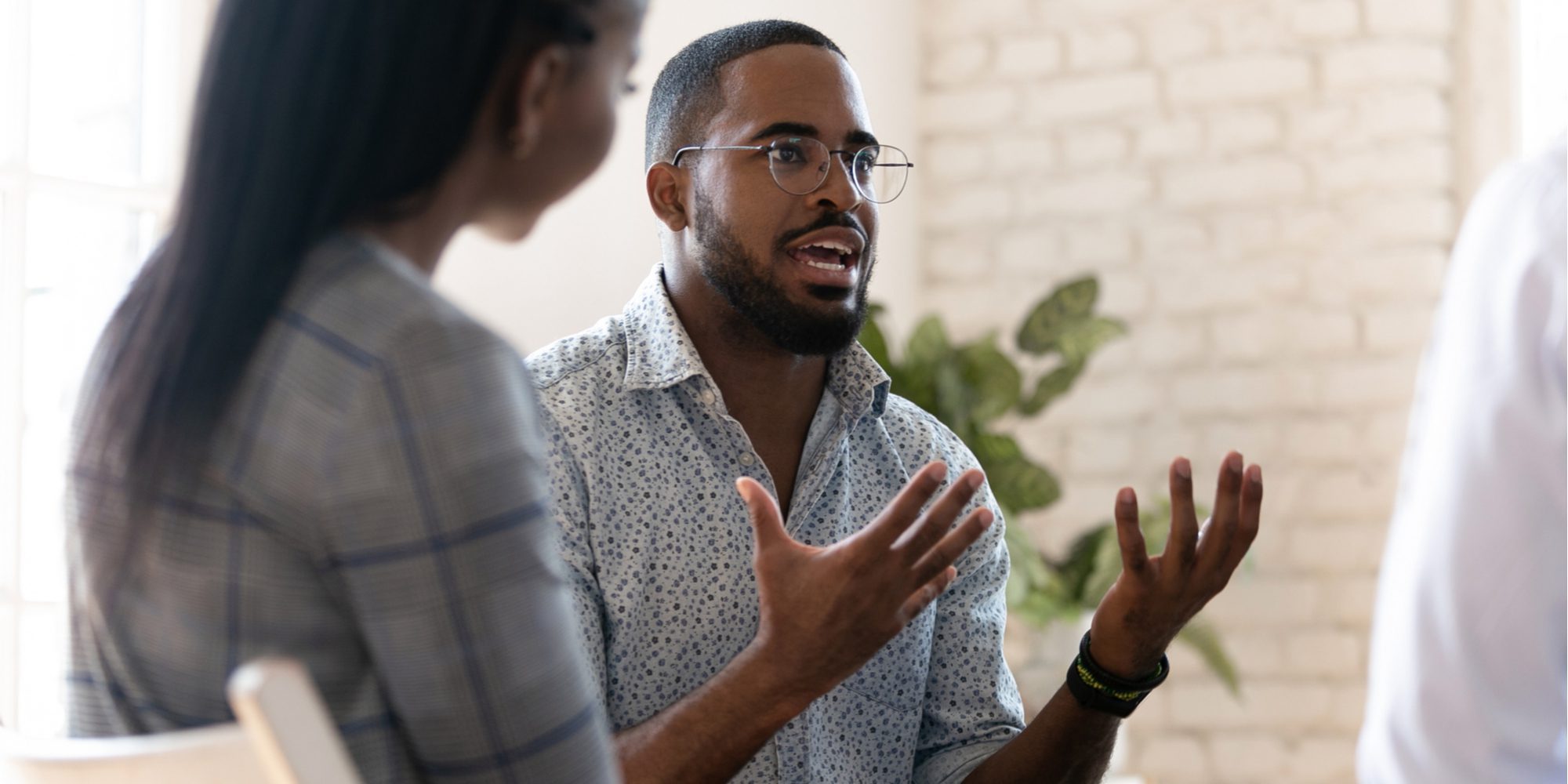 Despite its lack of fame, tramadol addiction is as serious and life-threatening as any other substance use disorder. When it comes to treating tramadol addiction, there is no substitute for professional medical advice.

For some, asking for help or knowing where to go can be the hardest obstacle to overcome. When you—or your loved one—feel that addiction to tramadol or other substances has become a problem, help is always available at Ohio addiction centers like The Woods at Parkside.

The first step in treating opioid addiction is helping you rid your body of the drug. Detoxification (detox) is a process aimed at helping you stop taking opioids as safely and as quickly as possible.

Like other opioids, withdrawal from tramadol can cause respiratory failure and seizures. A medically supervised detox can minimize the symptoms of withdrawal.

With our detox program at The Woods at Parkside, you’ll be medically monitored around the clock and receive support to help you through this critical phase of recovery. This can include medication to ease withdrawal symptoms, such as non-steroidal anti-inflammatory drugs (NSAIDs) and other medications to treat the symptoms of withdrawal.

But detox is only the first step. Once free of the physical dependence on tramadol, treatment then focuses on eliminating their psychological addiction to the drug. It’s important to continue your path towards sobriety by selecting a treatment program that works best for you and your lifestyle.

At The Woods at Parkside, we focus on behavioral health and relapse prevention, using a combination of cognitive therapy and psychotherapy counseling. We offer a variety of programs to fit different needs, including residential treatment, outpatient therapy, and dual diagnosis treatment programs.

In addition to our counseling services, we also provide recreational therapy, music therapy and life skills groups. Our goal is to help you not only recover from the damage inflicted by substance use disorders, but to build the foundation that you need to help rediscover the joy of living a sober, productive life.

To learn more about our programs and treatment services, call one of our admissions specialists at (614) 471-2552, or fill out our confidential contact form.