Ketamine Addiction: What It Is and How to Get Help

Ketamine, or “Special K,” as it is known on the street, is a commonly abused party drug or “club drug” in the United States and around the world.

The psychedelic, hallucinogenic, and dissociative effects of ketamine make it one of the popular “club drugs” used at nightclubs, bars, concerts, and music festivals.

Ketamine can also cause a physical state in which the user is conscious but unable to feel or move their limbs. Because of this, ketamine has been known to be used as a date rape drug.

If you think ketamine addiction has become a problem for you or a loved one, immediate help is available at The Woods at Parkside addiction center of Ohio. Our treatment programs are designed to help you achieve and sustain long term recovery from ketamine addiction and other forms of substance abuse.

Ketamine was developed in the early 1960s as a fast-acting general anesthetic for animals. Studies of the effects of ketamine on humans revealed that it produced a feeling described by patients as “floating in outer space.”

During this period of time, a pharmaceutical company, Parke-Davis, patented the drug for human and animal use. In 1969, ketamine became available by prescription, under the name of Ketalar.

In 1970, ketamine was approved by the Food and Drug Administration for animal and human use, and the drug soon began being administered as a field anesthetic to soldiers in the Vietnam War.

Interestingly, researchers noted that patients seemed to be “disconnected” while under the influence of ketamine. This led to the term “dissociative anesthetic,” which is how experts currently characterize ketamine.

Medical Use of Ketamine

Today, ketamine remains an effective anesthetic that surgeons commonly use as a pre-surgery painkiller. Unlike other general anesthetics such as opioids, ketamine does not reduce blood pressure or lower the patient’s breathing rate to dangerous levels.

Proper dosage is essential for effective medical use of ketamine. The drug is also often administered in combination with other drugs to counter its hallucinogenic effects.

In addition to its use as an anesthetic, ketamine has shown potential to be used as a fast-acting treatment for depression.

Because ketamine has acceptable medical uses and a moderate to low risk of physical and psychological dependence, it is considered a Schedule III drug by the Drug Enforcement Administration.

Recreational Use of Ketamine 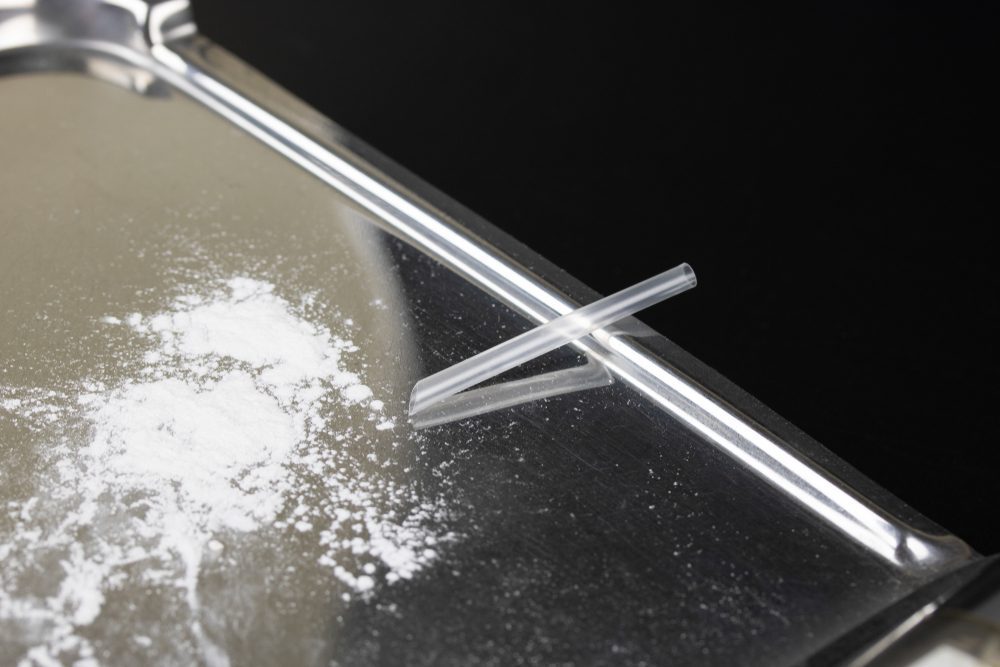 Recreational use of ketamine began almost immediately after its development in the 60s. Hippies, “mind explorers,” and other subcultures began using ketamine as a way to induce a psychedelic “trip,” much like that of LSD.

Beginning in the 1980s, ketamine use began to increase among club and “rave” cultures. While the use of ketamine in the United States is not as common as the use of opioids, heroin, methamphetamine, or marijuana, it remains a popular and often abused drug among young people.

Because the only source of the drug is from diverted prescription products, ketamine is more difficult to obtain than other forms of recreational drugs.

The most common form of ketamine on the street is a white powder that is produced by processing the liquid prescription form of the drug. This powder can be snorted or formed into pills and taken orally.

Symptoms and Side Effects of Ketamine Abuse

The symptoms of ketamine abuse are similar to those of other dissociative drugs such as PCP, methoxetamine (MXE), and nitrous oxide.

In general, these types of drugs tend to cause a sedative effect, and are capable of inducing hallucinations, amnesia and out-of-body experiences. In fact, a low dose of ketamine can feel very similar to being drunk.

Common symptoms of ketamine addiction and abuse include:

High doses of ketamine can result in what is known as a “K-hole,” an out-of-body experience or “trip” in which the user is so impaired that they are unable to interact with others or the world around them.

The severity of symptoms can differ depending on the dose, the height and weight of the user, and the way the drug is taken.

The psychological effects of “K-holing” generally include:

The mental health consequences of K-holing can be unpredictable. While it can be a euphoric experience for some, for others it can be downright frightening and unnerving.

One of the most dangerous aspects of K-holing involves the combination of its dizzying, disorienting effects, the inability to move with coordination, and the inability to feel pain. This can result in injuries that cannot be felt or fully understood by the injured individual.

The danger of ketamine overdose is real. Because the reaction to the drug is unpredictable, it is difficult for user to determine how much is too much. Users tend to take more each time in search of the best high, which can lead to overdose.

Additionally, ketamine is often used in combination with other drugs, increasing the chances of overdose, serious long-term side effects, and death.

The sedative nature and cognitive difficulties that are common effects of ketamine abuse can also cause patients to miscommunicate with emergency personnel in the event of a ketamine overdose.

Information such as the person’s age and weight, how much ketamine was ingested, and whether other drugs were involved often need to be provided by someone other than the person suffering the overdose. 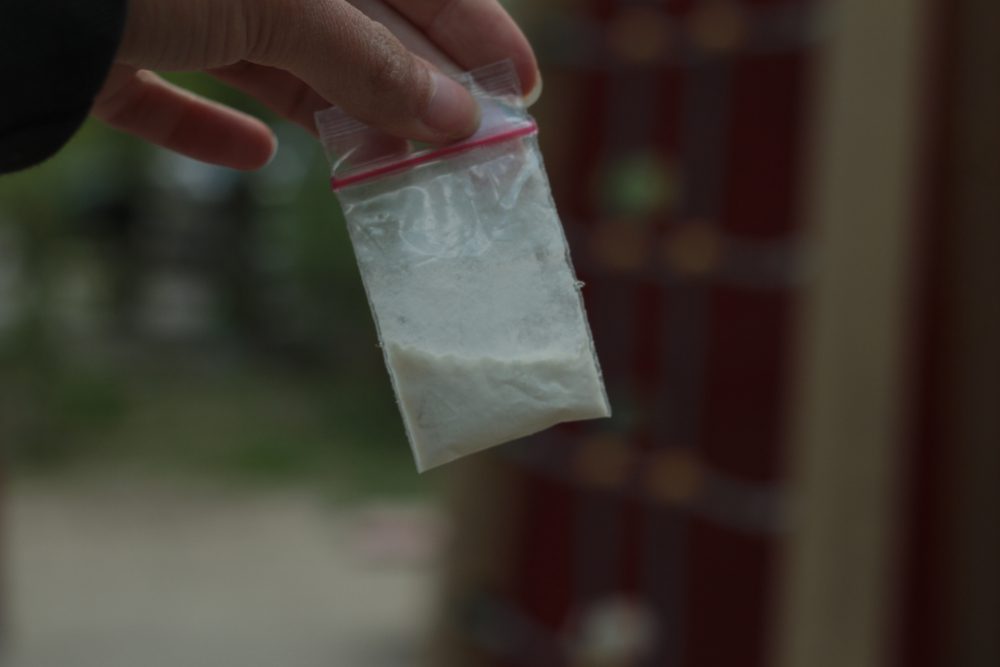 Because the ketamine “trip” is so intense and its effects so profound, frequent use of the drug can result in addiction.

Signs of ketamine addiction include:

If you or someone you love needs help with ketamine addiction, the time to act is now.

At The Woods of Parkside addiction center, we offer multiple treatment options for ketamine abuse, ranging from medically supervised detox to residential treatment, PHP programs, and aftercare. As one of Ohio’s premiere treatment facilities, we believe a well-rounded approach to addiction treatment provides the best chance at lasting and meaningful recovery.

Call our admissions specialists at (614) 471-2552 or fill out a confidential contact form to take the first step toward recovery. A better life is waiting, and we’re dedicated to helping you get there.