News reports show that the Ohio opioid epidemic continues to spread throughout the state—and it is only becoming deadlier. Recently, the synthetic opioid called isotonitazene has been linked to overdose deaths in Illinois and Indiana, and now it has officially reached Ohio.

If you or a loved one struggles with drug addiction, you could be at an even greater risk for potentially fatal health complications. Find out more about isotonitazene below, including why it is so dangerous, how to prevent overdose, and where you can find drug rehabilitation in Ohio before it is too late. 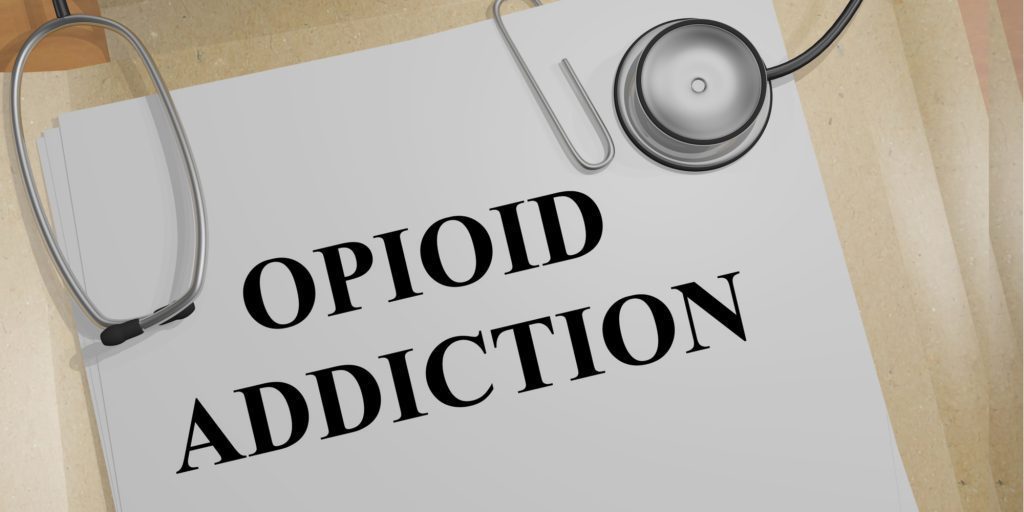 Isotonitazene, sometimes known as “iso,” is a chemical compound that was first created decades ago as a solution for pain relief, as is the role of most synthetic opioids. It originated from the powerful opioid called etonitazene. However, the World Health Organization states that isotonitazene was never approved for marketing as a result of its addictive properties and dangerous side effects. But this hasn’t stopped isotonitazene from spreading through other means.

Though synthetic opioids, such as fentanyl, have been on the rise in the United States, Isotonitazene presents a new challenge because it has not yet been officially added to the U.S. Drug Enforcement Administration’s (DEA) list of controlled substances.

While it has never been approved for legal medical use around the world, isotonitazene was not technically considered a banned substance by the DEA. This means that it was easier for the drug to be produced and sold in bordering countries and, eventually, the United States. Currently, the DEA and Department of Justice in the United States has declared an emergency and temporary placement of isotonitazene as a Schedule I drug. Schedule I substances are ranked as the most likely to lead to drug abuse.

Why Is Isotonitazene So Dangerous?

All opioids come with certain risks attached to them, even if they are legally prescribed. But isotonitazene and other synthetic opioids are particularly dangerous because they are often combined with other lethal drugs. Isotonitazene is frequently mixed with cocaine, for instance, which only increases the risk of overdose.

Research also shows that isotonitazene rapidly became the cause of many drug-related deaths in just the first seven months of 2020. Unfortunately, this leads experts to conclude that the death rate will only continue to increase.

Another possible reason as to why there have already been so many casualties involving isotonitazene is because of the increased frequency of drug use in general. In 2020, the CDC reported a rise in substance use. This, they believe, could be attributed to the COVID-19 pandemic.

As the spread of virus swept through the country and through the state of Ohio, it brought several obstacles to people who have substance use disorders. Not only has the pandemic caused excessive stress, which often leads people to turn to drugs or alcohol, but it has also prevented Ohioans from receiving necessary healthcare services.

For example, people who experience chronic pain might not have access to their doctor, physical therapist, or other healthcare providers who keep their pain at bay. As a result, they might feel desperate enough to misuse prescription drugs as well as find other methods of getting pain relief.

This is just one of the reasons why isotonitazene is so dangerous: those who struggle with addiction often don’t know what chemicals are mixed into the drugs they are purchasing and therefore aren’t able to protect themselves from the consequences.

Though some drug rehabilitation services are unable to safely provide treatment, there are still recovery centers in Ohio that are prepared to offer safe and effective programs to help those in need of treatment at this time.

How to Prevent Drug Overdose

Don’t overlook the symptoms of drug overdose. If you or a loved one is currently experiencing any of the following symptoms after using drugs, seek medical attention immediately:

Opioid drug overdoses have a high chance at being fatal as a result of these severe symptoms. Sadly, Ohio has one of the highest rates of drug overdose deaths in the country and the majority of these deaths are related to synthetic opioid use. Ultimately, the only way to truly prevent drug overdoses is by finding drug addiction rehab and working toward a life of recovery. 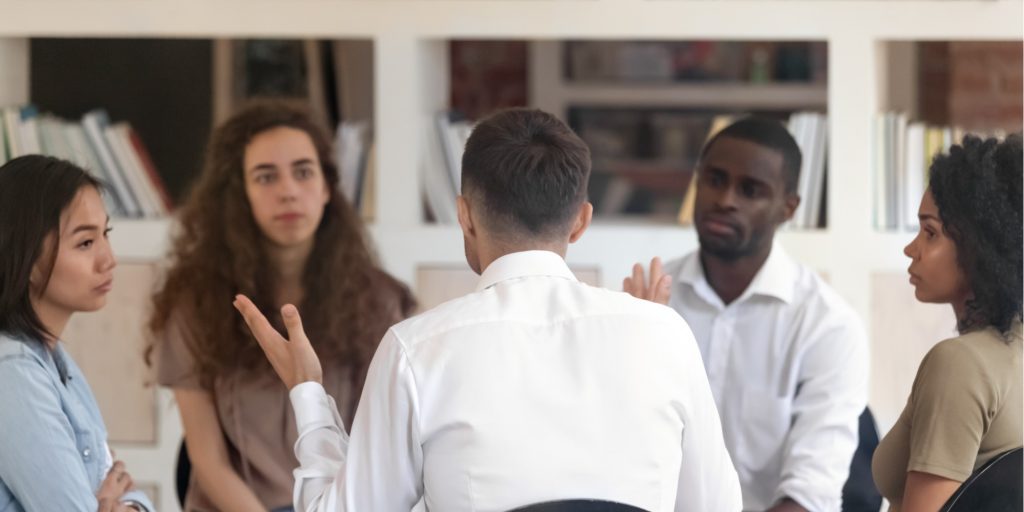 With more and more people at risk for suffering serious consequences at the hands of synthetic opioids like isotonitazene, drug rehabilitation at the Woods at Parkside has adapted to provide patients with the most up-to-date, effective treatment options. Here, we offer individualized and group addiction counseling in addition to a variety of other services to better your mental health, such as:

Furthermore, we are still offering treatment during the COVID-19 pandemic, in accordance with CDC recommendations and state guidelines. Thus, you will be able to safely learn long-lasting skills that will stay with you well after your time in our drug rehab center. Most importantly, by seeking treatment at the Woods at Parkside, you are keeping yourself from the possibility of serious health risks—by going to treatment, you might just save your life.

For further information on isotonitazene, the risks of opioids, and how to get help for addiction today, give us a call at 419-452-4818 or submit a confidential contact form online. You could be the next person to survive the Ohio opioid epidemic with these recovery resources at your fingertips.