How to Detox from Meth

Because the physical symptoms of withdrawal may be quite unpleasant, methamphetamine detox is best done at a reputable detox facility staffed by specialists who have been trained to detect and treat the signs and symptoms of methamphetamine withdrawal. This will not only improve a person’s chances of completing the withdrawal process without giving up and using meth, but it will also assure their safety and overall well-being during the process. 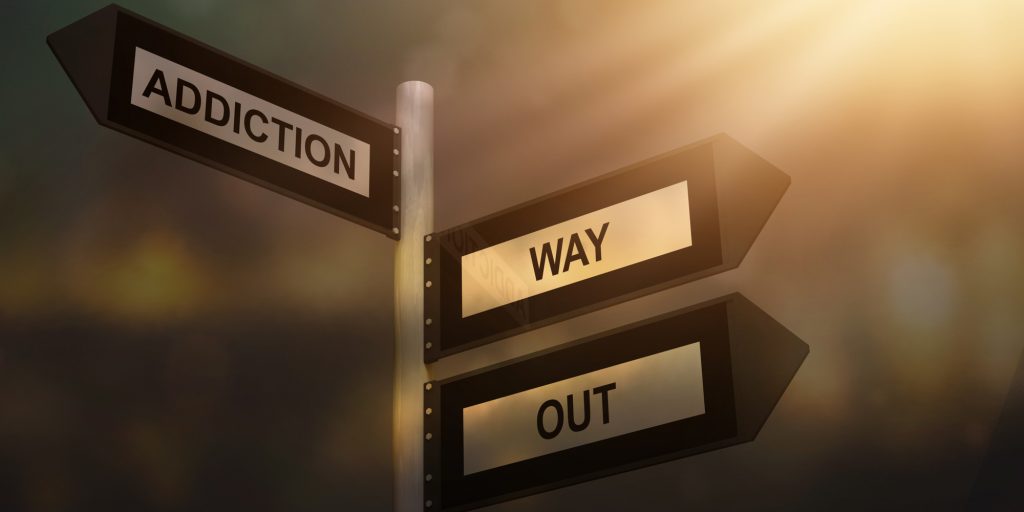 Learn About Meth and Substance Abuse

Methamphetamines, sometimes known as meth, are extremely addictive stimulants that function by altering the body’s central nervous system, resulting in a tremendous sensation of energy and well-being.

Meth is made in makeshift laboratories, with the most frequent component being pseudoephedrine, an over-the-counter cold medication. Some examples of household items that contain the same chemicals used in meth production include lighter fluid, battery acid, lye, ammonia, ether, drain cleaner, paint thinner, rubbing alcohol, red phosphorous, and iodine.

An individual will acquire a tolerance to meth with repeated usage, which means they will require more and more of the substance to have the desired effect. Chronic methamphetamine users will gradually lose their ability to feel pleasure without the substance, leading to increased drug consumption.

How Common Is Methamphetamine Addiction and Abuse?

While every drug may be lethal if misused, methamphetamines have a well-deserved reputation as one of the most hazardous illegal substances. Despite the warnings and serious hazards connected with its use, meth is in high demand on the streets due to its powerful and long-lasting high.

A methamphetamine is a highly addictive narcotic that can lead to a variety of significant medical problems, including death. Methamphetamine addiction is on the rise in the United States. The increasing use of methamphetamine has also raised the danger and rate of HIV, hepatitis, and other infectious illnesses transmitted by shared or filthy needles.

What Are the Consequences of Methamphetamine Abuse and Addiction?

The physical, social, and psychological implications of methamphetamine addiction are many and should be treated seriously.

The following are some of the immediate short-term impacts of methamphetamine addiction and abuse:

Meth has a vast list of negative repercussions, with the intensity and risk increasing exponentially as the dose and frequency rise.

Symptoms of Meth Withdrawal and When to Expect Them 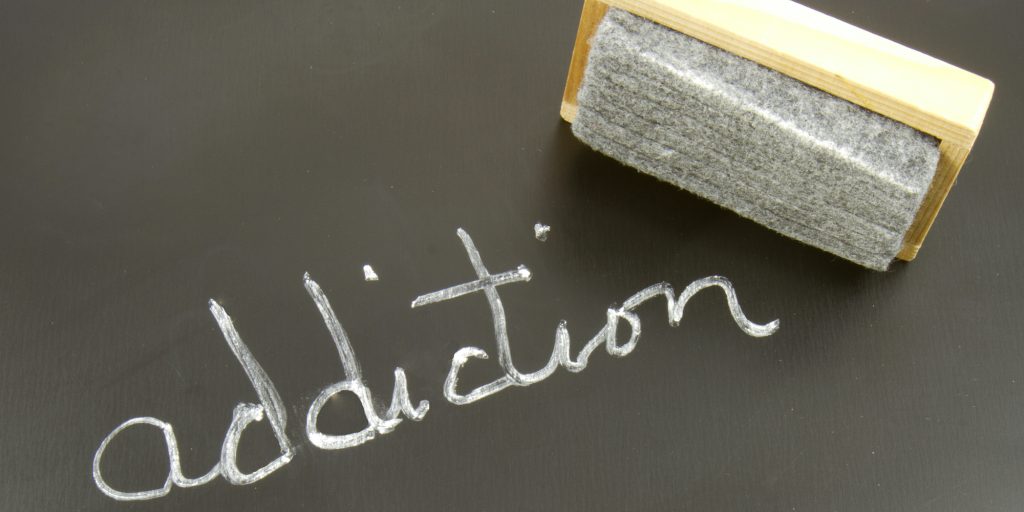 Withdrawal from methamphetamine is frequently a painful process. Around 24 hours after the last dosage, symptoms appear. Fatigue may be the initial symptom, followed by depressive sensations. Paranoia, hallucinations, anxiety, and sleeplessness are common side effects.

Meth works by raising the quantity of dopamine in the brain, which is a neurotransmitter that regulates emotions of pleasure. When the medicine is taken away, dopamine levels fall below normal, resulting in a loss of satisfaction.

How long does it take to go off meth? The crash, cravings, and recovery are the three primary stages of withdrawal. Withdrawing from methamphetamine is a long, painful, but extremely beneficial process. It might persist as long as 40 weeks.

The Three Stages of Meth Addiction

The “crash” stage occurs during the first 3–10 days of discontinuation. There is a significant drop in energy and cognitive performance at this time. During this time, depression is very frequent. People may suffer hallucinations, paranoia, and anxiety in some circumstances. Because a person normally spends a lot of time sleeping during the crash phase, cravings are usually low at this time.

Intense desires mark the start of the second phase. Many people in early recovery tend to crave the powerful high that meth delivers after they’ve gone past the initial crash. Consumption is a constant temptation due to the exhilaration that the substance provides. Many people who quit taking the substance feel helpless and strive to reclaim that sensation by using it again. This stage can continue up to 10 weeks and is frequently accompanied by melancholy and sleeplessness.

When meth cravings begin to subside, becoming less frequent and intense, the third stage of withdrawal presents an opportune time to begin recovery. It’s essential to stay in a safe setting with people who can keep you accountable. This stage can extend anywhere from 30 weeks to much longer in certain situations. As a general rule, the longer you have been clean from meth, the simpler it will be to stay clean.

Is It Possible to Stop Using Meth Without Going to Rehab?

Stopping meth is difficult and fraught with dangers. When it comes to stopping meth, you typically have two options: do it alone or seek support from a medical expert or a treatment center. In most cases, the second alternative is both safer and more successful.

Detoxification is the body’s natural way of getting rid of toxic chemicals. Detoxing from methamphetamine takes roughly 50 hours, depending on the drug’s half-life. Fatigue, sadness, anxiety, and an increase in appetite are some of the most prevalent symptoms. All of these symptoms indicate that the body is detoxing from methamphetamine, flushing out the poison and regaining its health.

Detoxing from methamphetamine can be done at home for certain users. It is not advised to undergo detox at home if the home environment is a triggering place, particularly if meth was or is widely prominent. If you have a dual illness or a co-occurring mental issue, home detox is not recommended.

Are You Looking for a Detox Center in Ohio? 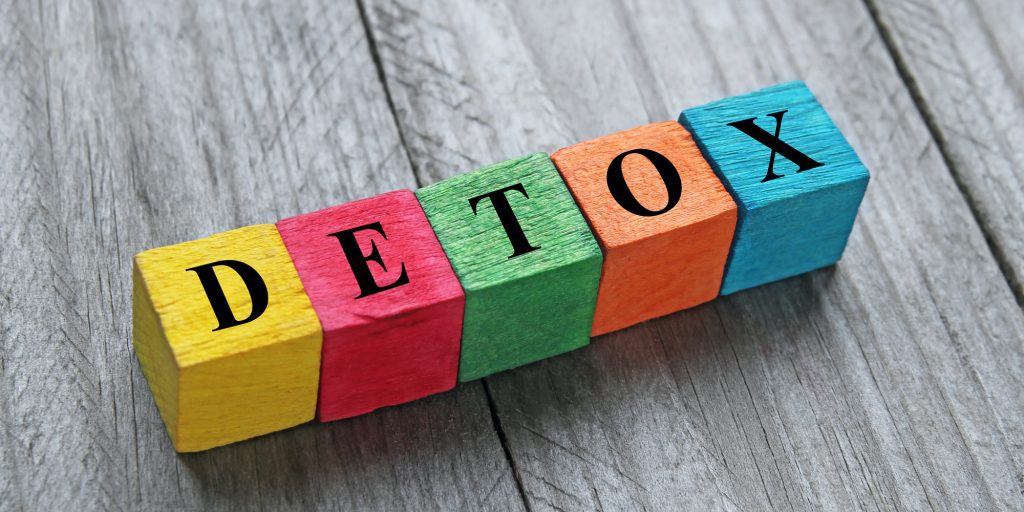 The risk and suffering connected with the detox process can be effectively avoided with skilled medical support. Medically supervised detox increases the likelihood of a successful recovery transition and provides a secure and supportive environment during a potentially stressful time.

If you’re ready to change your life and start over without drugs or alcohol, it all starts with a drug detox. The Woods at Parkside can help you with this. Please contact us right away if you require any further information.