After rising to popularity in the counterculture of the 60s and 70s, hallucinogenics such as the DMT drug, LSD, and magic mushrooms became less prevalent in the fast times of the 1980s and 90s. However, in the new millennium, use of these psychedelic drugs has seen a steady increase in the United States, particularly among young people.

The N, N-dimethyltryptamine (DMT) drug, also known as “Dmitri,” is among the most popular of the hallucinogenic drugs. While many users report pleasant visions and feelings while using the drug, DMT can also produce “bad trips” (drug experiences that are unpleasant or frightening). psychological dependence, and even death when combined with other types of drugs.

If you or a loved one have been using DMT and finding it difficult to stop, help is just a phone call away at The Woods at Parkside’s drug treatment center in Ohio. The cycle of addiction is strong, but with the right care and treatment, you can break free and live a happier, healthier life.

Contents Expand
I What Is DMT?
II What Are the Side Effects of DMT?
III The Danger of Serotonin Syndrome
IV Treatment for DMT Addiction 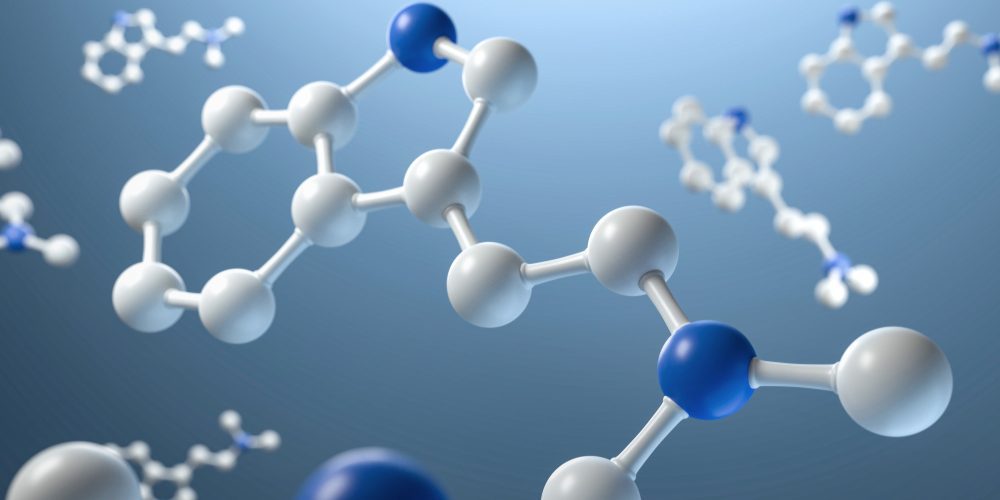 DMT is a powerful hallucinogenic tryptamine drug that manufacturers may produce synthetically, but also occurs naturally in several types of plants native to South America. In the United States, DMT is categorized as a Schedule I controlled substance and is illegal to manufacture, possess, or distribute.

While users of hallucinogens such as mushrooms and LSD experience an altered state of perception, DMT users report being transported to entirely new world. This new reality often includes remarkable visions, strange beings, and other psychedelic phenomena that goes beyond the “usual” drug trip.

Among users of DMT, taking DMT is often described as a “spiritual journey” rather than being high or tripping, which has lead some people to refer to DMT as ‘the Spirit Molecule.’ However, because its trips are more intense, a bad trip on DMT can be even more frightening than a bad trip on other hallucinogenic drugs.

DMT usually comes in the form of a white, crystalline powder. It can be smoked in a pipe, vaporized, injected, or snorted. DMT can also be ingested in a tea known as ayahuasca, a special tea made from the leaves of native South American plants.

What Are the Side Effects of DMT?

Short-term side effects of using DMT are similar to those of other hallucinogens and are typically characterized by:

DMT also produces other side effects that are potentially dangerous and deadly, particularly for users with pre-existing health conditions and those who are taking anti-depressant medications or opioids. These more dangerous side effects include:

The Danger of Serotonin Syndrome

Like LSD and magic mushrooms (psilocybin), the DMT drug produces its effects by altering serotonin receptors in the brain. Taking DMT in combination with other drugs that affect serotonin levels can cause a potentially lethal condition known as serotonin syndrome.

Serotonin syndrome occurs when the body accumulates an excessive amount of serotonin. The risk of developing this condition is particularly high among  people who are taking SSRI antidepressants, such as Sertaline (Zoloft), Citalopram (Celexa), Fluoxitine (Prozac), and others.

SSRIs block the reuptake of serotonin into neurons, increasing the level of serotonin in the brain. DMT works much the same way. And while more serotonin can be helpful to relieve the symptoms of depression, too much can be harmful and even fatal. This creates the conditions for serotonin syndrome.

Symptoms of mild to moderate serotonin syndrome include:

Severe cases of serotonin syndrome can result in seizures, kidney failure, acute respiratory distress syndrome (ACDS), coma, and even death. For this reason, we’d like to stress that even with “soft” drugs, it’s important to closely study their physical affects in order to protect your health. Moreover, none of these risk factors address a much more commonplace issue with the DMT drug; psychological dependence on the drug. 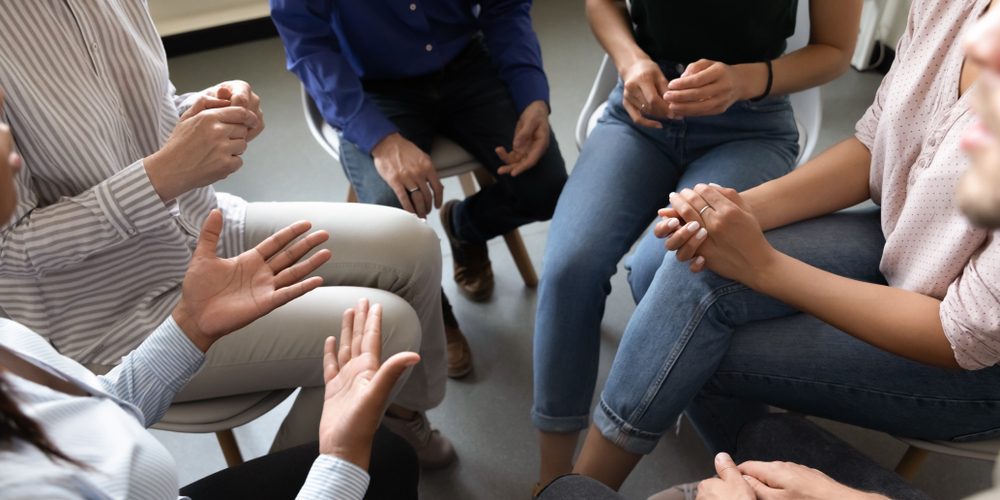 Although there is little evidence that DMT causes physical dependence, DMT can cause psychological dependence. This is particularly true among people who use the drug regularly to self-medicate existing mental health issues.

Physical withdrawal symptoms for DMT are minor compared to other hallucinogens and stimulant drugs. However, users can develop strong cravings for the drug and experience psychological distress when they cannot use it.

If you are concerned that you or a loved one are developing a problem with DMT, consider the following questions:

If you answered yes to any of these questions, your use of DMT may have escalated from recreational use to addiction. And that means it’s time to get help.

For help with DMT addiction, contact The Woods at Parkside today. At our drug rehab center in Ohio, you’ll work with an experienced team of dedicated addiction counselors, staff, and physicians who are ready to help. Inpatient, partial hospitalization programs (PHP), and intensive outpatient (IOP) drug treatment programs are available.

In addition to drug treatment, The Woods at Parkside also offers dual diagnosis treatment that addresses both addiction and mental health issues, including depression and bipolar disorder, at the same time.

Instead of escaping reality by using drugs like DMT, we’ll help you see the beauty and possibilities of your real life without chemicals. All you need to do is take the first step. Call today at (614) 471-2552 or fill out our confidential contact form to find out more and get the help you need.