Celebrities in Recovery Who Can Inspire You

Like many other diseases, addiction does not discriminate against race, gender, socioeconomic status, or celebrity. Oftentimes, the media sensationalizes celebrity addiction stories, providing in-depth details on celebrities struggling with alcohol and drug addiction. Unfortunately, many of them have to go through the cycle of addiction in the public eye. Luckily, many celebrities are able to successfully stop drinking or using drugs and live a life of recovery. Some celebrities in recovery even take advantage of their spotlight to provide a positive influence for those going through addiction. They use their platform to help others who may not have the same resources to achieve long-lasting sobriety.

Recovery is never easy. When you enter treatment, you may find yourself experiencing a whirlwind of emotions. Some say that as time goes on, long-term sobriety becomes more and more attainable. People who have years of sobriety under their belt understand the trials and tribulations of even starting recovery. Oftentimes, they want to help others through the recovery process. Groups such as Alcoholics Anonymous (AA), Narcotics Anonymous (NA), SMART Recovery, and more started out with recovering addicts who wanted to help others overcome their substance abuse. Not only do many celebrities want to help as well, but their unique platform also helps to bring awareness to the disease and encouragement to seek treatment.

Here are just a few celebrities who have publicly taken responsibility for their addictions and have spread awareness of their recovery: 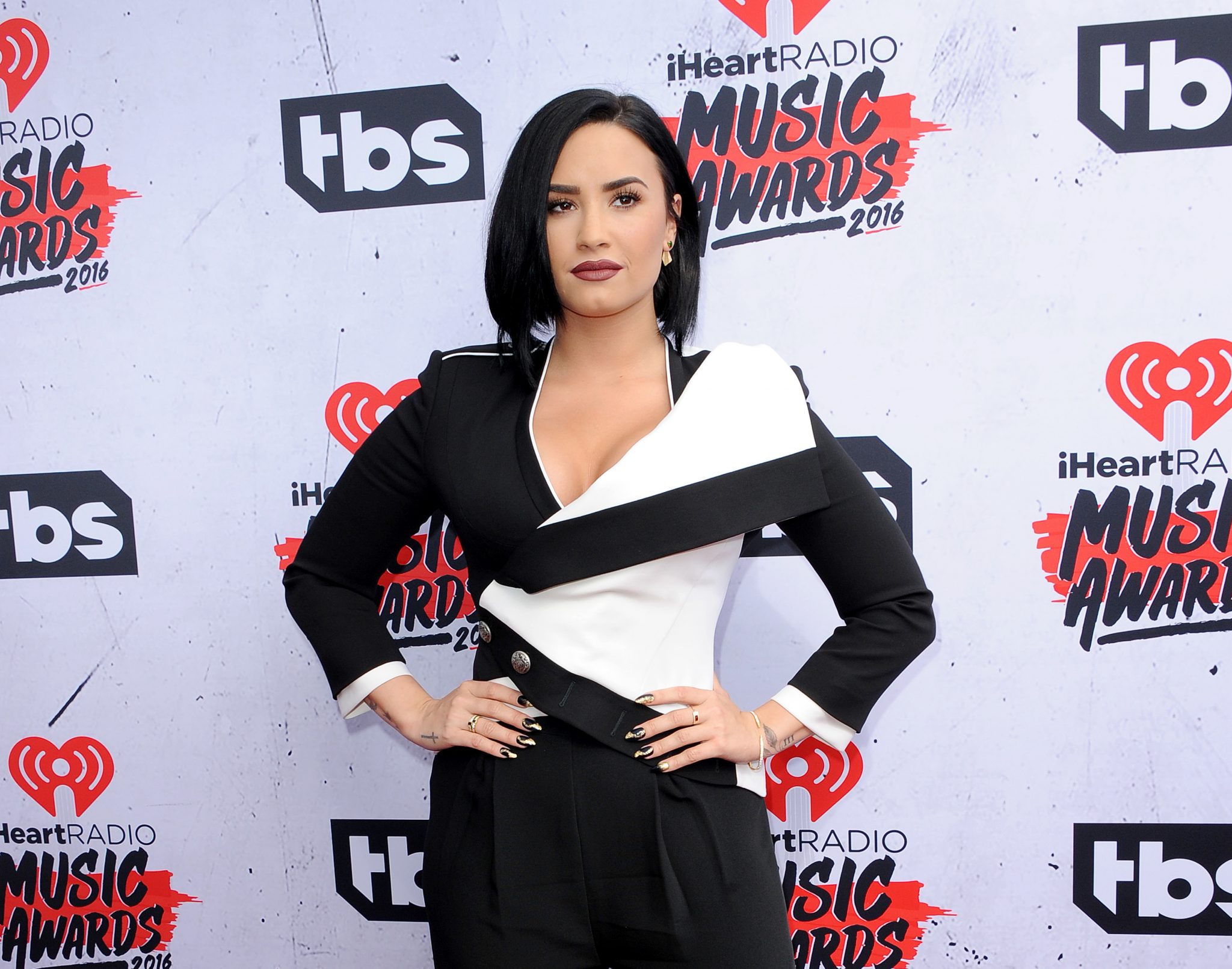 ​Demi Lovato has been a loud, strong and powerful advocate for both mental health and addiction awareness. Lovato has been outspoken about her fight with bipolar disorder and her subsequent use of drugs and alcohol as a coping method. In her 2017 documentary “Simply Complicated“, she discussed her struggles openly. In 2017 she stated, “You just have to take it one day at a time. Some days are easier than others and some days you forget about drinking and using, but for me, I work on my physical health, which is important, but my mental health as well.”

​In 2018, when she was 25, she reportedly overdosed on heroin and was sent to the emergency room. However, she thankfully survived and re-entered rehab. Following the incident, she took to social media to reassure her fans she was doing okay. She continues to work towards fighting the stigma of addiction and mental health, to dispel any myths and stereotypes, and to be a positive example for others. 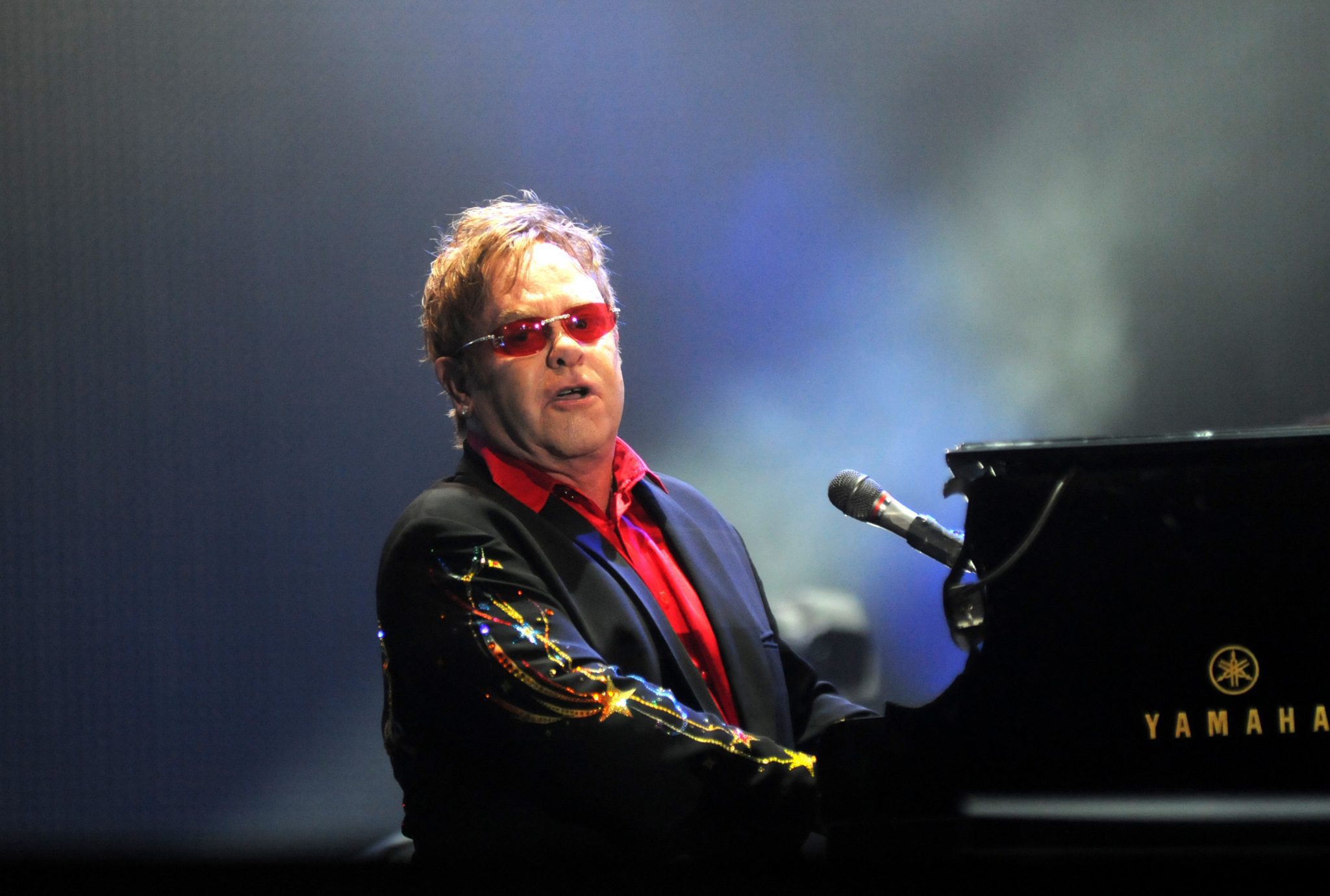 ​Sir Elton John, one of the most iconic musicians and musical artists in the past few decades, has also been very open about his former life and struggles with addiction. According to John, the fostered his outgoing, charismatic stage presence, but ultimately also led to an addiction. However, his public support of Ryan White, a teen from Indiana diagnosed with HIV/AIDS from a blood transfusion, sparked his desire to change and live a life in recovery.

In an interview with NPR he stated, “When I knew Ryan, I knew that my life was out of whack. I knew that I had to change. And after he died, I realized that I only had two choices: I was either going to die or I was going to live, and which one did I want to do? And then I said those words, ‘I’ll get help,’ or, ‘I need help. I’ll get help.’ And my life turned around. Ridiculous for a human being to take 16 years to say, ‘I need help.’”​ 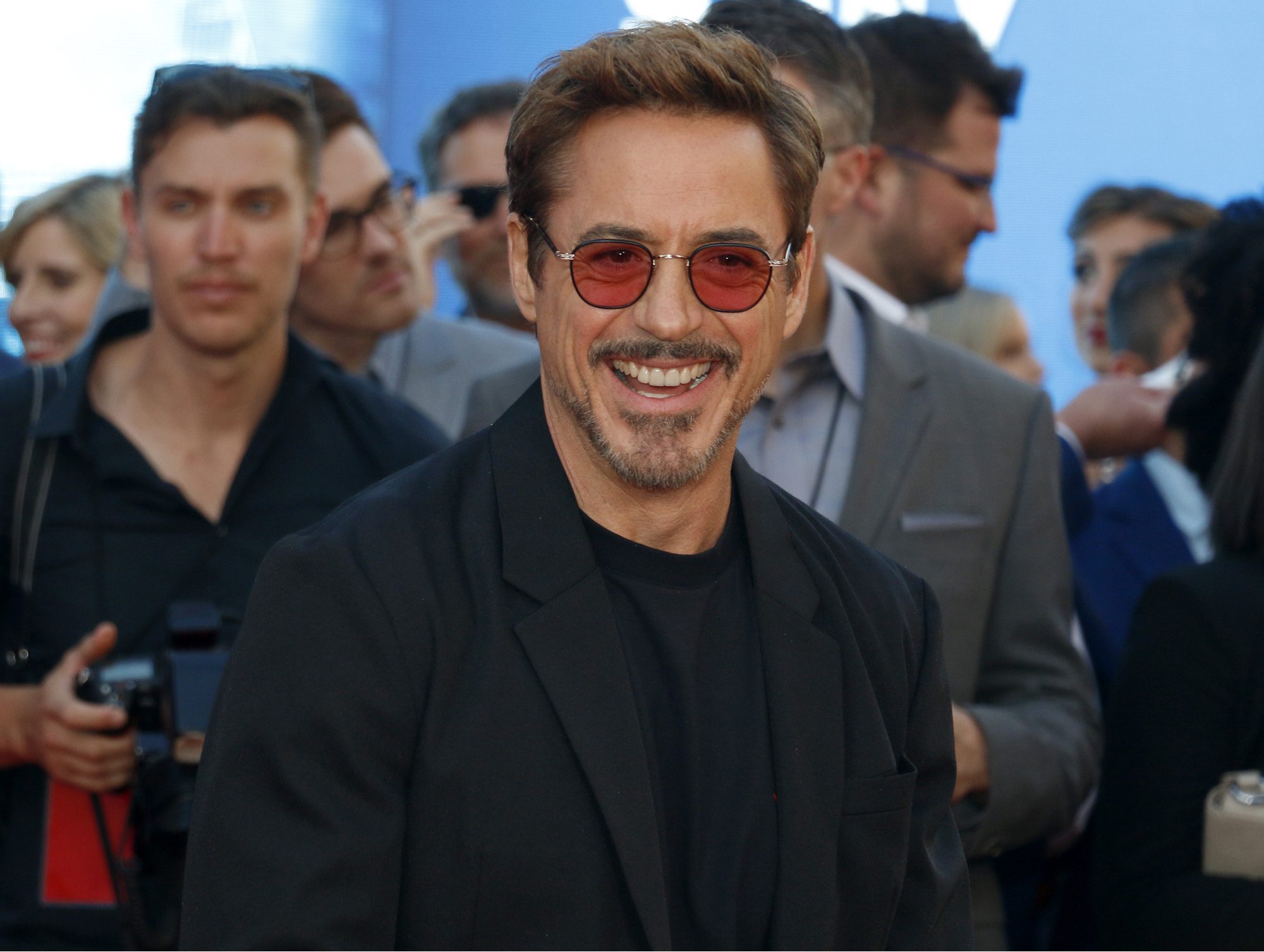 ​Robert Downey Jr. is perhaps the most famous celebrity to hit ‘rock-bottom’ due to his addiction. After he rose to fame in the ’80s as a film star, he started drinking and doing drugs. Over the years, he was convicted on drug-related charges and struggled with his recovery. However, after years of struggling, he successfully achieved recovery and has been living sober since 2003.

Since then, he has skyrocketed to fame and is perhaps now best known as Iron Man in the Marvel Cinematic Universe. He has used his platform to bring awareness to addiction. In an interview with Vanity Fair, he stated, “Job one is get out of that cave. A lot of people do get out but don’t change. So the thing is to get out and recognize the significance of that aggressive denial of your fate, come through the crucible forged into a stronger metal.” 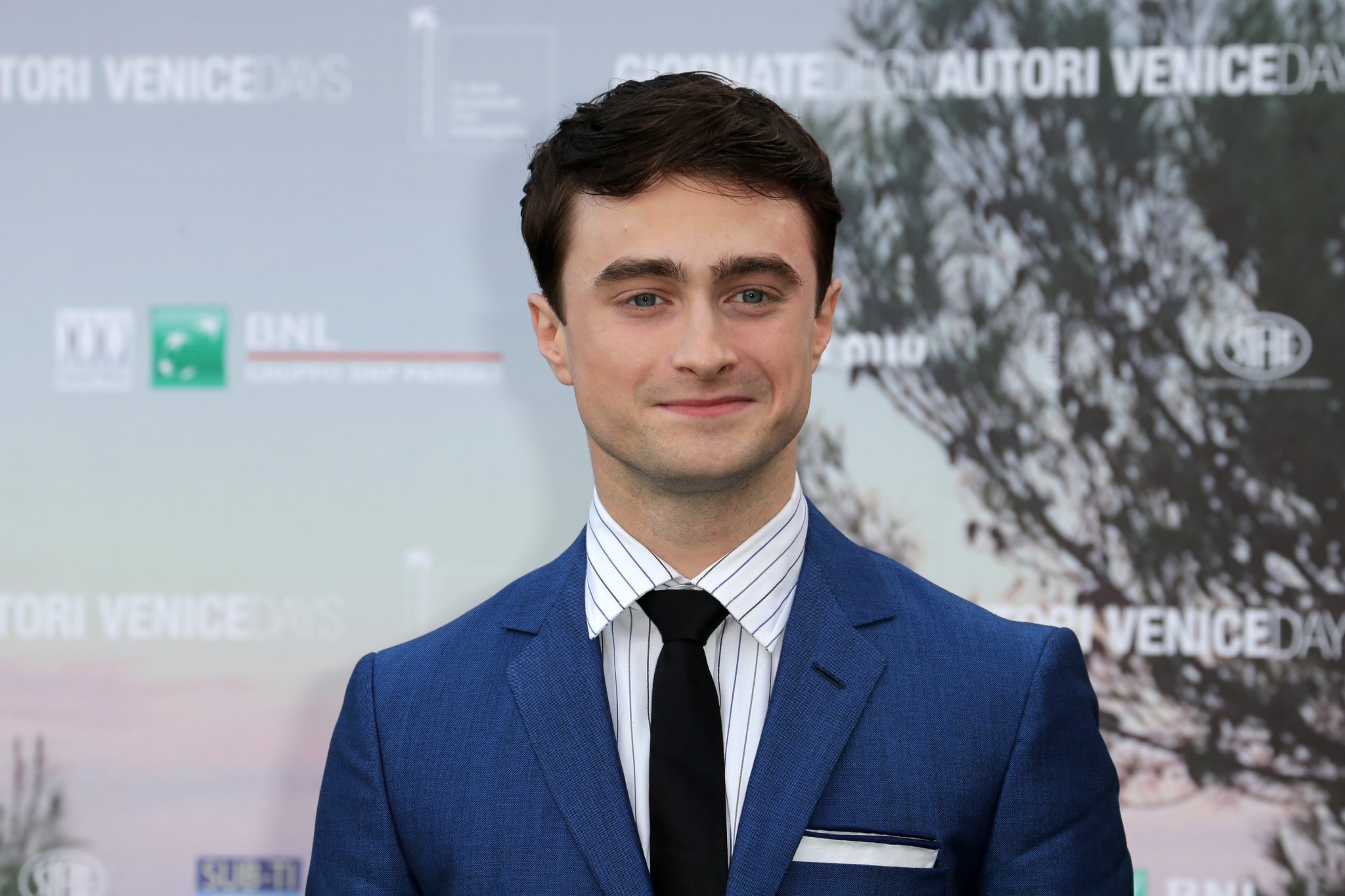 ​Daniel Radcliffe, best known as the star of Harry Potter, has been public about his alcohol use. He credits his drinking to the fame he achieved at such a young age and growing up in the public eye. However, he is now 5 years sober. In an interview with Sky Arts, he stated, “I was living in constant fear of who I’d meet, what I might have said to them, what I might have done with them, so I’d stay in my apartment for days and drink alone. I was a recluse at 20. It was pathetic — it wasn’t me. I’m a fun, polite person and it turned me into a rude bore. For a long time, people were saying to me, ‘We think you have a problem,’ but in the end, I had to come to the realization myself.” 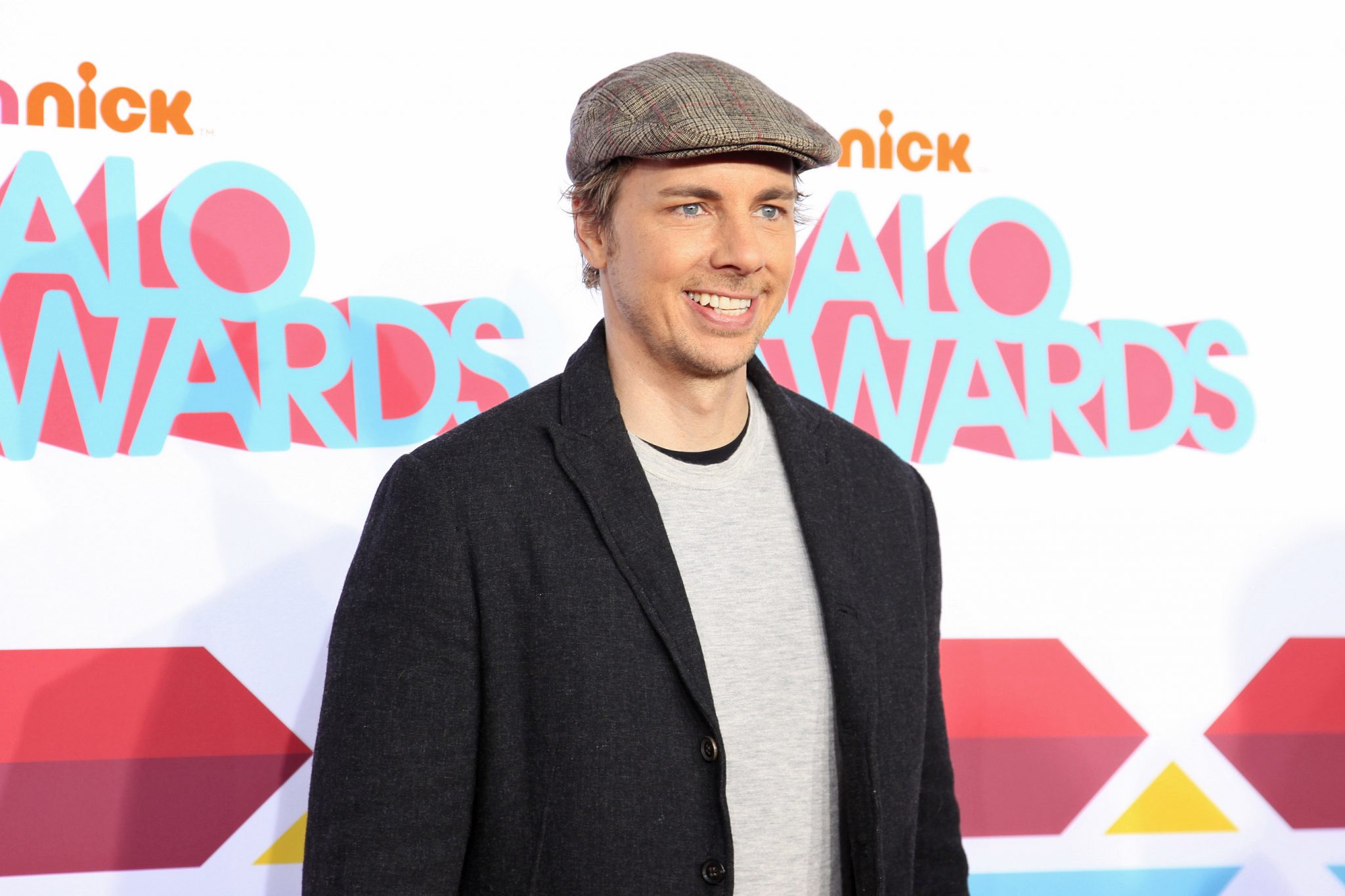 ​Dax Shepard is an actor, podcast host, and author. He has been sober for over 14 years and speaks out about recovery, working towards inspiring others suffering from addiction. At a young age, he abused cocaine and alcohol and attributes his sobriety to 12-step meetings. Sheppard often brings in experts on his podcast to discuss addiction and bring awareness and education to the public. 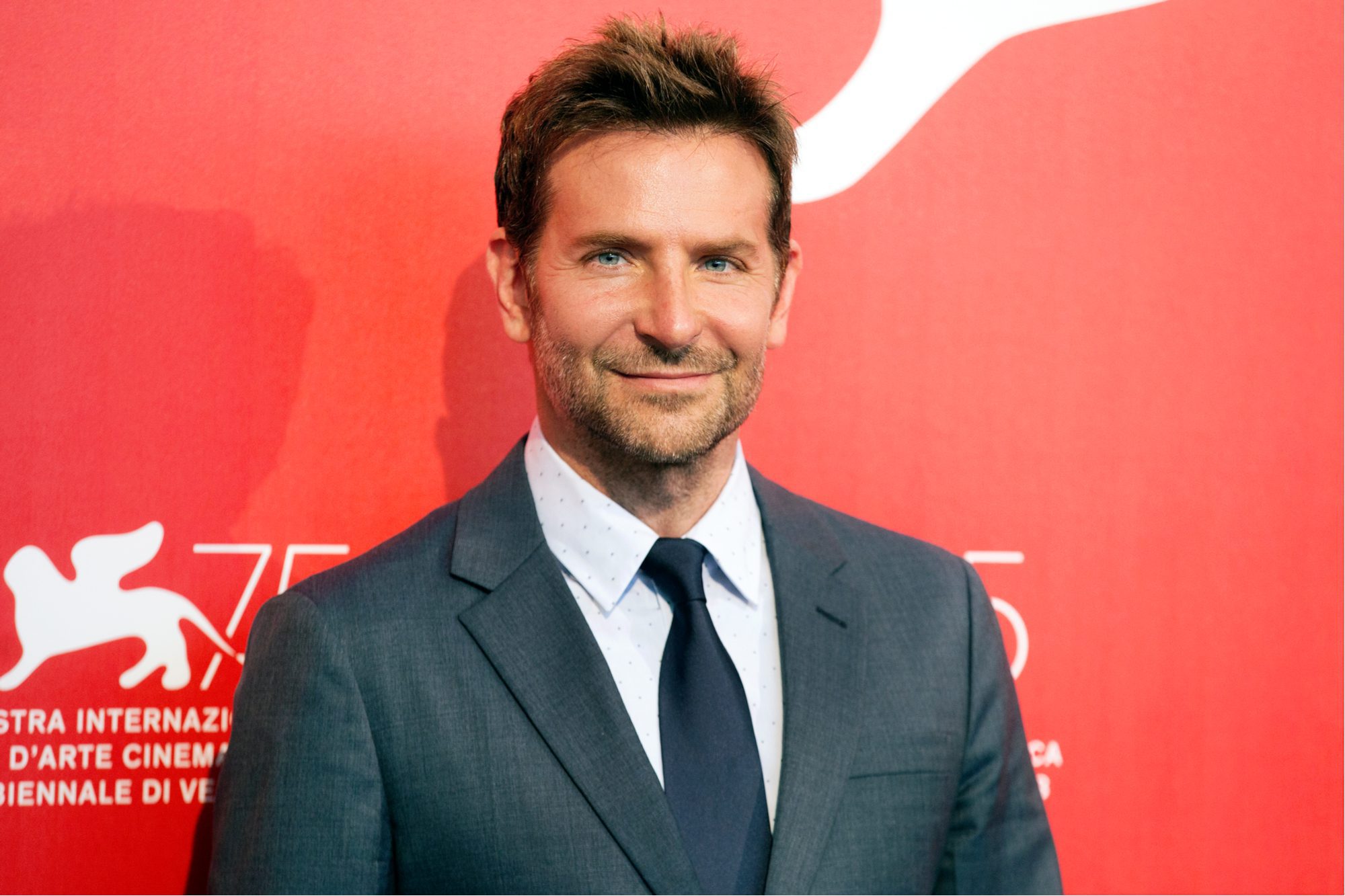 Film star Bradley Cooper, known for movies such as The Hangover and Silver Linings Playbook, became addicted to painkillers and alcohol in his 20s. His rocky past with addiction actually led him to make his most recent hit movie, A Star is Born, alongside Lady Gaga. In a 2016 interview with Barbara Walters, he disclosed that he had been clean for 12 years. He also said, ” I would never be sitting here with you, no way, no chance [if I hadn’t gotten sober]. I wouldn’t have been able to have access to myself or other people, or even been able to take in other people, if I hadn’t changed my life. I never would have been able to have the relationships that I do. I never would have been able to take care of my father the way I did when he was sick. So many things.”

Start Your Path to Recovery

If you or a loved one are ready to start your path toward a better life, The Woods at Parkside is here to help. Our treatment center, located near Columbus Ohio, provides the highest quality care for both mental health conditions and addiction.

Call (614) 471-2552 to speak with one of our treatment specialists and learn more about our programs.